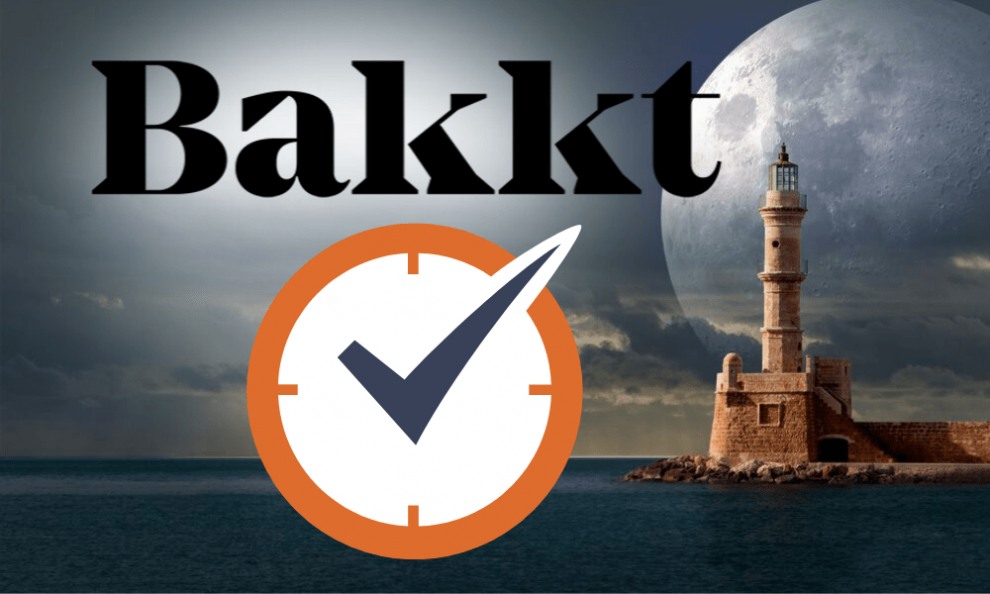 The trade of future of Bitcoin (BTC) in the platform Intercontinental Exchange Bakkt presented a considerable increase in its volume daily average this month. Specifically, had an increase of 96% with respect to November 6, 2019. This fact represents a major advance in comparison with September and most of October. To be more concise: the volumes of yesterday reached its historical maximum, with 1061 negotiated contracts for a value of US$ 10,000,000. Bakkt: building the future of Bitcoin According to data compiled by the Twitter account @BakktBot, the platform Bakkt had its historical maximum of contracts traded on October 25. This was until the day yesterday. Note: it should be noted that this account is not affiliated with Bakkt, but a journalist named Gert-Jan Lasterie, specialized in the world of cryptocurrencies.

What is the meaning of this graphical Bakkt?

The data exposed by Bakkt Volume Bot in this graph, reveal that at the end of October, the futures trading of Bitcoin was significantly higher than that during the first month of the launch of the platform. However, we can also observe how November has left in the past the numbers of contracts traded; and it has come to simply overcome them with a vengeance. In turn, some indication of a period of volatility marked can be ups and downs marked the price of Bitcoin, in conjunction with the strong rebound in the volume of contracts traded on Bakkt. And is that, if you analyze the path of the price of Bitcoin in the last few months, we will see how, after a fall that came to below US$ 7,500; achieved quickly reach more than US$ 10.400 at the end of October; and after it seems to have been established at a level close to US$ 9.300 in recent days.

If we put in perspective this volume of contracts traded and published by Bakkt, we will see that although growing, remains very distant from the almost US$ 970.000.000 that are traded daily on the platform of Binance Futures. Also, the future of Bakkt were inevitably compared with the future of BTC CME in its first week of release (September 2019), All of this information seems to indicate that although, at the moment Bakkt this beating his own record of negotiated contracts, it is still quite far from the performance that had the negotiations of the future of Bitcoin on other platforms in previous months. We will have to wait and see if his trend continues to outperform the alternatives. The following two tabs change content below. A degree in Liberal Studies from the Metropolitan University. Lover of innovation and a believer of the technology for the future.