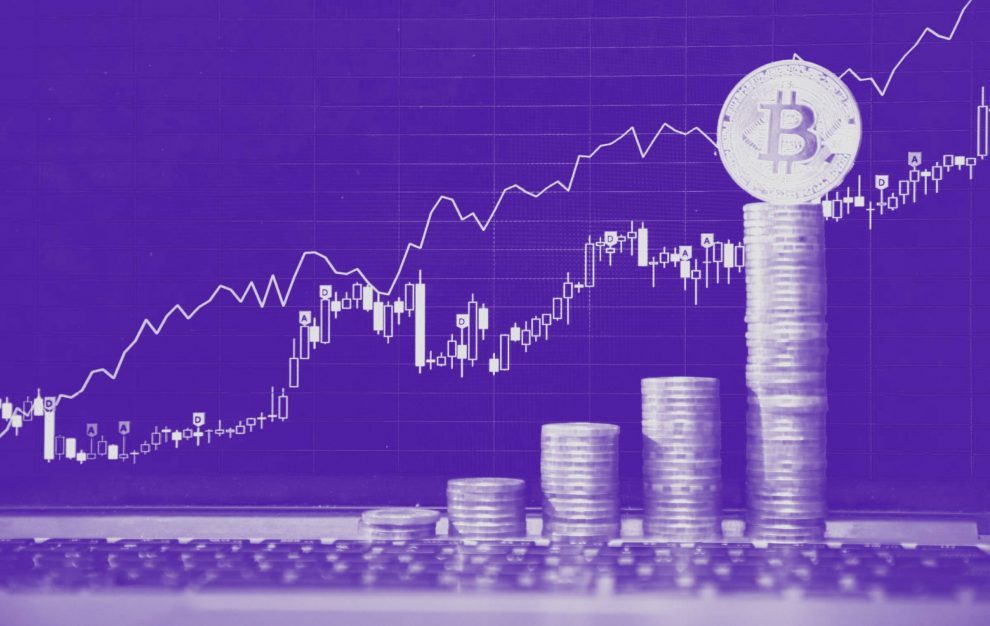 Where is the Bitcoin exchange rate next? – Who can work to solve this question with complete security, custom, probably never again. However, since nobody has a reliable crystal ball at home, we need to rely on other indicators and factors, if we are to assess the Trend of the Bitcoin price in the best possible way.On a short-term point of view, we can achieve this with the help of chart analysis. On a long-term point of view, there are rather macroeconomic factors and the fundamentals that determine the Bitcoin exchange rate. One of these relevant Events the Bitcoin Halving is coming up in may 2020. We look at today in this regard, the opinion of three very well-known crypto analysts.

First, let’s consider the bullish opinions and devote ourselves then the bearish view. The bullish side of PlanB and Mati Greenspan represented. PlanB is as the ‘inventor’ of the Stock-to-Flow model, probably something like the godfather of Halvings. Mati Greenspan is, in turn, as an Analyst who has both in the classical financial as well as in the crypto market is a tremendous Expertise.On the first Advent PlanB has published a Tweet, which underlines its position as a Bitcoin bull, only once again. Because in the published tweets of the speech is again from the Stock-to-Flow model. A reminder: the Stock-to-Flow model, we consider the ratio of the existing Bitcoin (=Stock or Supply) and the number of BTC that come within a fixed time period on the market (=Flow). This assessment model is widely used for precious metals, and shows how it is the scarcity (engl. scarcity) of a Good is.

PlanB and the Stock-to-Flow model

PlanB let the Numbers speak, and shows a graphic that the current Bitcoin exchange rate movements in the context of the model. He counts the Countdown and see Bitcoin in order in the direction of the $ 100,000 slide.

Because it is established: with the upcoming Halving will double the Stock-to-Flow. This is because the existing Supply remains the same, whereas the number of newly created BTC halved. So far, So good.We now come to Greenspan. One of the arguments that is sometimes called, is that the Halving was already priced in. Finally, one could say already in advance, when it will take place. In my opinion this Argument is not valid, because then one could already argue that since the Genesis Block, that the Halving be priced in. Finally, every 210,000 blocks it. So, if we start from an average block time of 10 minutes, we know to take place in advance of when the next Halvings.You are trading on the world’s leading Social Trading Platform, you join the millions of people who have already discovered how it smarter to invest by copying the best investors in our Community, or be copied and as a result, a second income can be achieved. Start now!So, it is often the case that a few months before the actual Halving of the Bitcoin price rises. This is mainly due to the expectation of many investors that the Bitcoin rate will have to increase in the context of the Halvings. Weeks and months after the actual Event, the actual effect, however, is the halving of the Block Rewards, and thus, the doubling of the mining costs. If we assume that it will not come to a significant decline in the Hashrate, you need to increase the Bitcoin exchange rate in order to compensate for the increased cost of production of the Miner.Greenspan is the author of now last week, a Tweet, he says that the Halving was priced in. Unfortunately, he has omitted on a deeper reasoning.

Bearish forecasts of Alex Krüger at the Halving

On the other hand, the bearish opinion of the Economist Alex Krueger is. This assumes that the Stock-to-Flow model is “massively overhyped” and besides, “not important.” In Kruger, however, shows more of the arguments of the weaker side. He is of the opinion that the Stock-to-Flow model is only for ‘Bulls’, and only on the basis of statistical models is based, the fancy appearance.

The Stock-to-Flow model is to bulls what the Tether Manipulation paper is to bears. Both based on fancy-looking statistical models (more so the latter). Both are flawed. Doubt whoever believes in these extremes will change their minds. The mind believes what it wants to believe.— Alex Krüger (@Krug macro) November 6, 2019

Basically, I don’t think Alex Krüger for someone, the fairy tale is told or no Expertise. At this point, however, I am of contrary opinion. As the S2F-the model has already been shown in the past that it works extremely precise, and the Bitcoin price is about the time the forecasts of the model. In this regard, I give this ‘fancy’ statistical models more trusted than the reasoned opinion of a Ökonomens.At the end of the sobering truth, however, is always that we will only be in the coming year smarter. Until then, Bitcoin has quite a bit of time to decide for a direction.75 % of private CFD accounts lose money. No EU investor protection.What is your opinion of the upcoming Halving? You are on the page of PlanB, with a targeted Bitcoin price of $ 100,000, in the coming months and years, or do you believe the statements of Alex Krüger?Come in to our Telegram Chat and talk with the experts and the Community. Subscribe to our News channel to not miss any News.You watch better Videos than read articles? Then have a look on our Youtube channel in the past. (Image Source: Shutterstock)