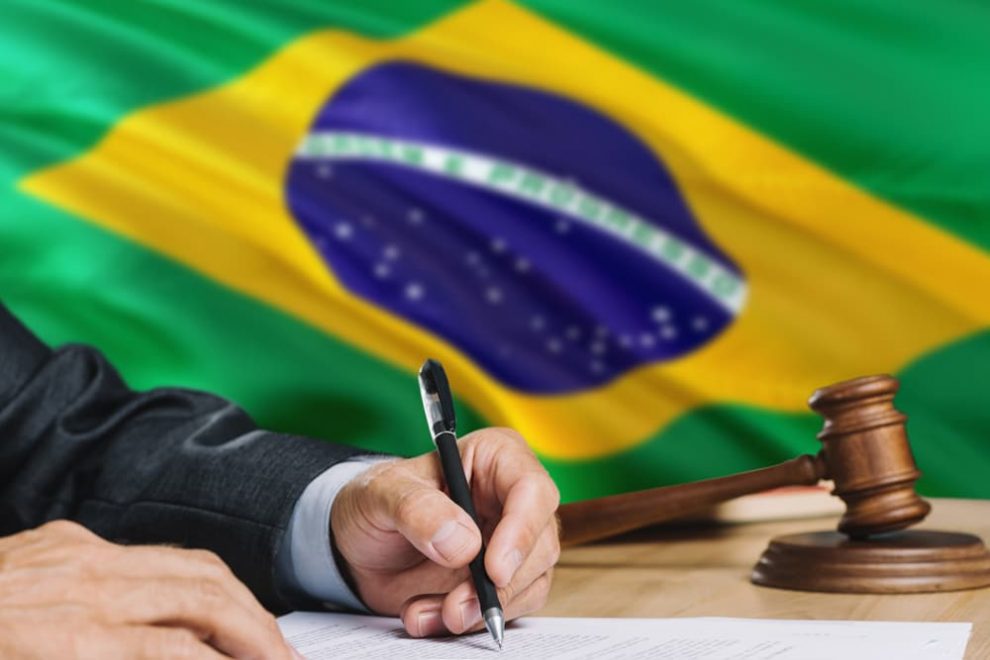 The Court of Justice of Sao Paulo dismissed the appeal which was introduced in the house of the change of cryptocurrencies Bitcoin Market by the closure of two current accounts that he kept in the Banco do Brasil. The court decision represents a new setback for the house of the change of cryptocurrencies which argued that the cancellation is made unilaterally by the bank.The appeal of Mercado Bitcoin Servicos Digitais Ltda trying to reverse the decision, but the judges had ratified the measure by the Bank of Brazil, noting that the closure of the accounts was announced with 30 days notice and that there was no abuse of rights, or evidence of a violation of the competition law.“The bank accounts were closed by a justification that is plausible: lack of commercial interest in maintaining the accounts (…) does not seem reasonable to require that a party maintain a contractual relationship against their will”, said the judge Hélio Nogueira in the sentence.In the document of 12 pages, released on November 21, reports on the dispute that it is not necessary to speak of a violation of the good faith due to the disinterest of commercial released by the financial institution, which, for the court was the main argument that led then to deny the appeal. The decision is final and will not have repairs.

The rejection of the appeal filed by Bitcoin Market adds to a long history of making unfavorable that has confronted the startup brazilian in the local courts.It is worth mentioning that this is not the first time that the criptobolsa closing bank accounts. In 2015 Itaú Banking closed current accounts of the exchange house and in 2018 it was Santander that took the decision to end a contract with the company. In all cases Bitcoin Market appealed, but without obtaining a judgment in your favor.In march of this year, a similar decision occurred after the Court 19 office of the city of Sao Paulo ruled in favor of Banco do Brasil to maintain a closed current account of the company of cryptocurrencies. Even last October, Bitcoin Market was fined and ordered to pay a compensation to a user who did trade with Bitcoin Gold.In the midst of this string of adverse rulings, Bitcoin Market was favoured by a court in February of 2019 in another dispute over the closure of bank accounts in Bank Sicoop.Bitcoin market is one of the exchange houses of cryptocurrencies most recognized in Brazil, although their trading volume is not significant when compared with criptobolsas in other latitudes such as the united States, Malta, or Hong Kong.De according to CoinMarketCap, Bitcoin Market maintains redemptions by the order of the 779.469 us dollars with his pair bitcoin/brazilian real (BTC/BRL) as the most attractive hogging the 84,36% of the transactions with a volume of USD 657.549 for the last 24 hours. Other pairs that are traded, although to a lesser extent, are LTC/USD, XRP/BRL, BCH/R and ETH/BRL.