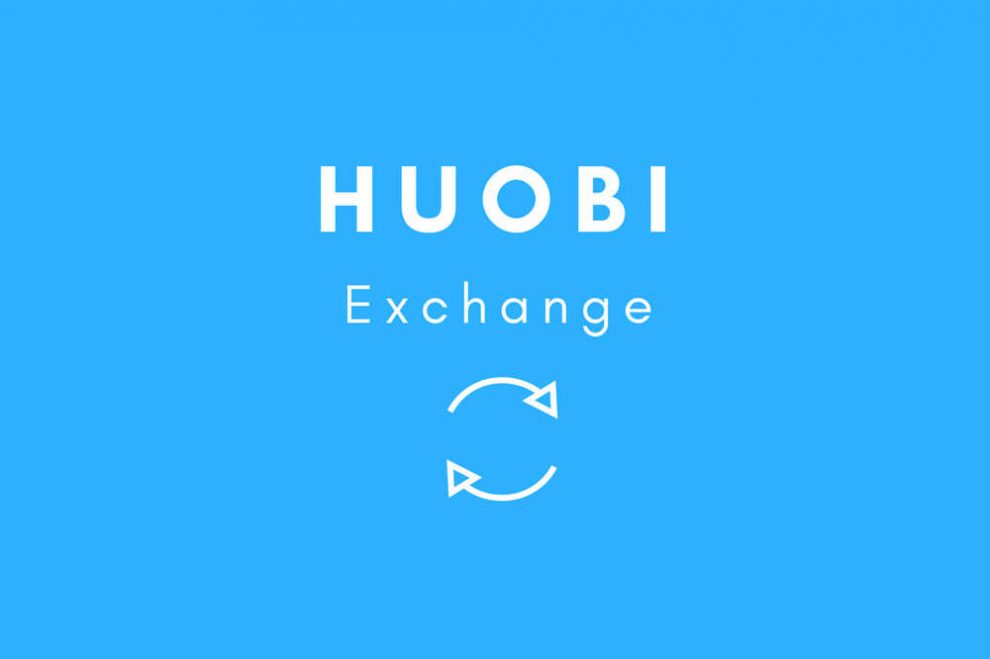 The Bitcoin exchange Huobi is planning its own stable coin solution. However, instead of issuing a new token, as is currently the case with many others, the company is working on a solution to connect the existing coins.

Stable coins are a controversial issue in the Bitcoin ecosystem. Although they are theoretically very practical, they promise a one-to-one mapping of fiat currencies such as the US dollar. This allows one to switch directly between crypto and fiat when trading on the Bitcoin exchanges, without having to go through any bank accounts.

In practice, however, doubts repeatedly arise about the supposed stability of stable coins. As the Tether case has recently shown, there are currently still some problems with the implementation. Even in the sheer mass of stable coins, you can sometimes ask yourself the question: Do we really need several stable coins? A stable currency should actually be enough.

Be that as it may, the Bitcoin exchange Huobi is now throwing its own stable coin onto the market, which in turn is to represent other stable coins: the HUSD. According to the official announcement, Huobi wants to release a stable coin, which represents a total of four stable coins. These are Paxos Standard (PAX), TrueUSD (TUSD), USD Coin (USDC) and Gemini Dollars (GUSD). If you transfer stable coins to your Huobi account in the future, the stable coin balance will be displayed directly in HUSD – a conversion and an exchange into one of the stable coins will be done directly by the exchange’s own token. 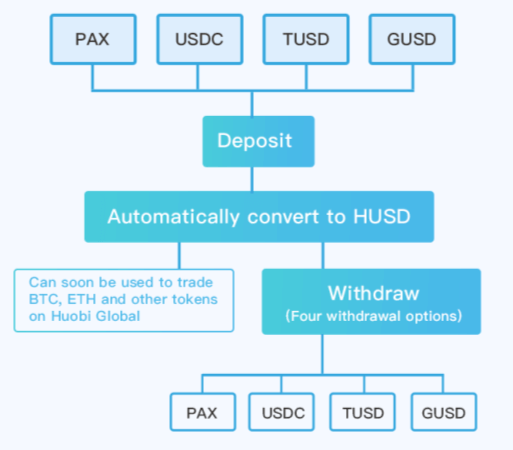 As you can see from the blog post, the Stable Coins PAX, TUSD, USDC, and GUSD can be deposited on the exchange from October 16th. The trading pair USDT/HUSD for Tether will be available on the Bitcoin exchange from 22 October. The BTC/HUSD and ETH/HUSD trading pair will probably have to wait for some time. Huobi first wants to evaluate the “market conditions”.