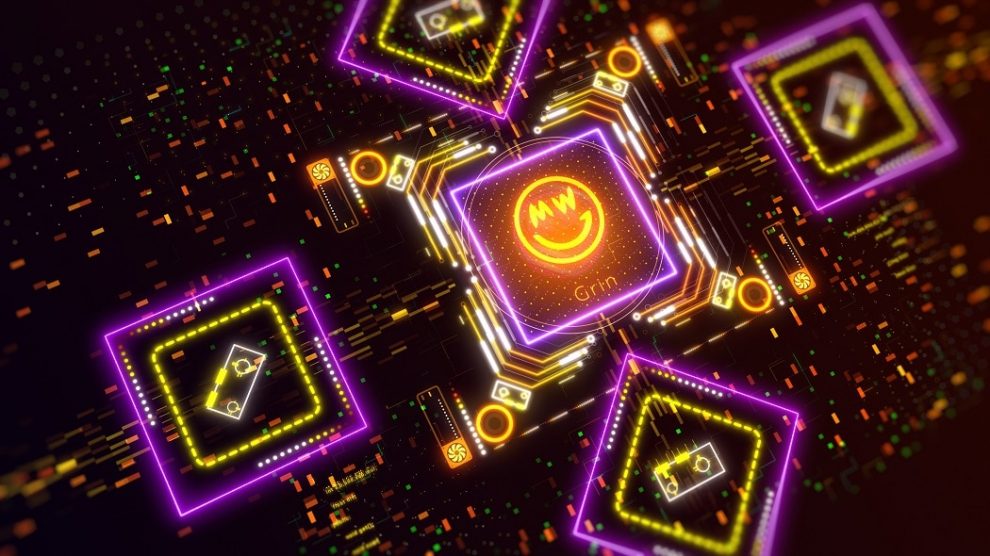 David Burkett, developer Grin, he currently works on the revision of the code of Litecoin.Up to now we have published 2 new proposals for the improvement of LTC on GitHub.In order to accelerate the process of implementation of the protocol focused MimbleWimble (MW) in Litecoin (LTC), the Foundation Litecoin announced on December 2 the creation of a development fund dedicated, that will sponsor the work in Litecoin developer Grin, David Burkett.The information was published in the forum of the community of Litecoin by the Communications manager of the Foundation, Ilir Gashi, and shared by the creator of the criptomoneda, Charlie Lee, in his Twitter account.

The idea is that the community participates in the financing of the project, under the funding system that works in Litecoin, known as the Litecoin Community Crowdfunding System 4. In this way, it is expected that the developer Grin working on the implementation in Litecoin’s code MimbleWimble, which focuses on privacy of transactions, and thus can be addressed as a matter of priority, the issue of fungibility.

The plan is for David to work 30 hours per week. This will be divided into 15 hours to Grin and 15 hours for MimbleWimble, via extension blocks. We believe that this will be a mutually beneficial agreement because the code Grin ++ finally will fork into the extension block of Litecoin. Therefore, any development at Grin ++ will be immediately beneficial to Litecoin.Ilir Gashi, manager of Communications, Foundation Litecoin.

The goal is to raise about $ 6,000 a month for 1 year, so the total contribution to the work of the developer would be USD to 72,000. “The funds will be held in a deposit account in the custody of the Foundation to Litecoin and will be released evenly every month, after that David Burkett has published its progress update and repositories of code,” said Gashi.The process of raising resources, in LTC and BTC, is currently open. For the time of drafting this note, the total donated was just over USD 5.400 (118.75257198 LTC and 0.00624137 BTC).

The progress of the plan

The plans for implementing the protocol of MimbleWimble in Litecoin, in order to provide the criptomoneda more privacy and fungibility, announced last October, during the conference, Litecoin Summit 2019. According to the most recent update published by Burkett, the team in charge of the project has been working for several months on the plan.In your writing, the developer is grateful for the decision to fund its efforts to implement the extension block MW in Litecoin and continue to work at Grin.It also points out that up to now have published 2 new proposals for improving LTC on GitHub, identified as LIP-0002 and LIP-0003. With the first introduced extension blocks as a way to implement new protocols for Litecoin, without altering the rules of consensus. Meanwhile, the second enhancement incorporates MimbleWimble optionally, as a new format of the transaction via extension blocks.Burkett also said he began getting familiar with the code of LTC. “This meant starting with the ultimate source of bitcoin and make all necessary changes to sync”. Subsequently, he has been working on the redesign of the code base that Grin ++, in a way that will allow Litecoin reuse, with minimal modifications.In this regard, Gashi remember that the code of Litecoin today is very similar to that of Bitcoin.

Historically, Litecoin Core combines regular updates of code of Bitcoin Core. Then, to make sure that this will continue happening, even after you have integrated the code of MimbleWimble, David (Burkett) will need more resources to make the changes necessary infrastructure, so that once you release the code MimbleWimble in Litecoin, the developers of Litecoin Core may still be able to merge changes from future versions of the core of Bitcoin.Ilir Gashi, manager of Communications, Foundation Litecoin

With MimbleWimble, the team of Litecoin aspires to grow at the global level, in order to resolve problems of fungibility, according to says Gashi, adding that he also seek to ensure that the transactions are more private. However, the privacy of the cryptocurrencies that use this protocol, such as grin and beam, was put in doubt recently, through a study of Ivan Bogatty, who tested a type of computer attack is able to break part of the anonymity is based on MW.The publication sparked a debate on the challenges facing the developers of cryptocurrencies as you strive to make changes in existing models or to implement new technologies to overcome old projects.