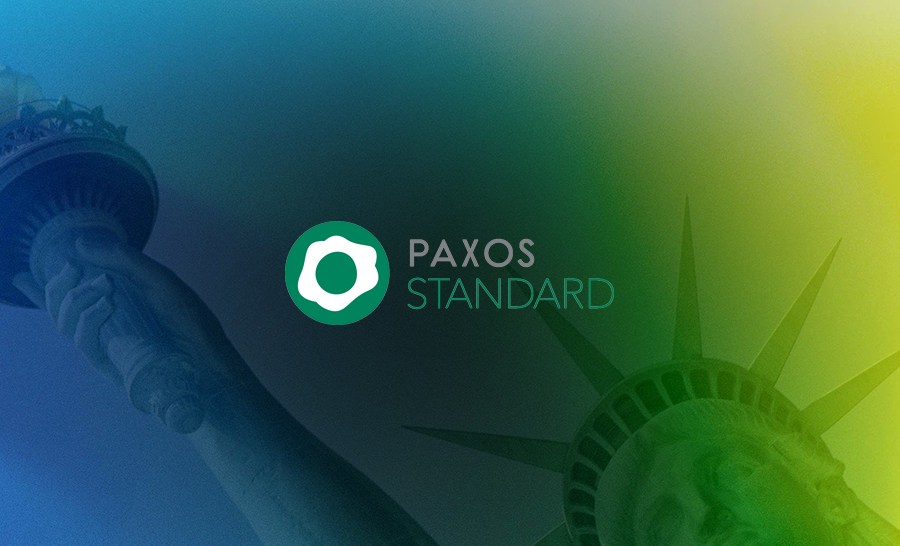 With the passage of time, the stablecoin have been becoming more and more popular. Seeming to be a middle point between the cryptocurrencies as the Bitcoin and the fiat money traditional. Therefore, the virtual coins of this type have multiplied in recent years. Being the currency that we will discuss today, Paxos Standard, one of the most recent in this category.

Source: A stablecoin of rapid expansion

Despite the fact that the world of cryptocurrencies recently saw the birth of the token Paxos Standard at the end of last year. What is certain is that the date of birth of this stablecoin, it is not the date of foundation of the company behind its creation. Which had been quite a long time in the crypto world. And is that Paxos was founded in the year 2012, making his entrance to the business of the criptoactivos through itBit, an exchange based in Singapore. Later in the year 2015, the state of New York gave permission to the company to be the first company to offer asset-based products and cryptocurrencies. This authorization was crucial in the development of Paxos. Therefore, its performance since then has been found regulated at all times by the laws of the state of New York. Which also applies to its currency, the Paxos Standard, which operates under the regulatory framework in new york. Finally, in the year 2018 Paxos takes place the launch of its stablecoin. The product which has been made known among crypto users. And whose launch is logical considering the success achieved by other stablecoin as a Tether.

The function of PAX

Pax Standard is a stablecoin designed entirely to serve as an intermediary for the realization of international transactions. In this sense, not so much a direct competitor to Tether as of XRP. The great criptomoneda dedicated to the acceleration of banking operations. Thus, the tokens of PAX would be housed in the chain of Ethereum. Working as a token ERC-20, and with all the facilities and confidence that gives you this Blockchain for its operation.

Despite the fact that it competes with cryptocurrencies as XRP. Paxos Standard has a major advantage in fulfilling its function as an intermediary for international operations. That is, the stability in its price. And that is, Paxos has said that his stablecoin has a reserve fund in dollars. Being large enough to ensure its parity with the u.s. currency. And therefore, allowing the use of Paxos Standard on the part of investors, not only to send money across borders, but as an instrument of savings. In addition, another of the great achievements of Paxos, in the first year of life, is without a doubt its rapid integration with the crypto world. Therefore, if the goal of this criptomoneda is to be an active intermediary for international transactions. Requires sufficient ease to make the switch to another currency once you reach the destination. That is to say, once the user sends PAX to another account, with the aim of to transfer money between borders. The receiver must have enough options in exchanges, to change their PAX for the coins or cryptocurrencies of your preference. This is why Paxos Standard is part of a large ecosystem of exchanges that work with PAX. Including giants such as Binance, Huobi and Okcoin.

Although he has managed to weave an important network of partnerships in a very short time. Surely thanks to his previous experience, as a company dedicated to the creation of financial solutions with technology Blockchain. Paxos faces major challenges in the development of their criptomoneda. Being the main of them, of course, the competition of cryptocurrencies more established and with greater prestige as XRP. Which, although it doesn’t have the stability in the price of the PAX. Working in the same sector as the stablecoin aims to dominate, and already has a portfolio of customers is quite wide. Which includes several of the major financial companies at the global level. In addition, it should also have the indirect competition of Tether. Therefore, although the function of this stablecoin is to serve as an intermediary in transactions within the crypto market. The fact that the value of the same is also stable, and its market much wider than that of Paxos Standard. Represents an important problem for this criptomoneda achieve highlight within the crypto world.

Of course, being a token ERC-20, any wallet that is compatible with this type of coin will serve for the storage of Paxos Standard. However, and in accordance with the partnerships of height established by Paxos, one of the main wallets of the market as it is Blockchain.com also offers support for this criptomoneda.

In the world of the crypto business, the partnerships that you establish are just as important as the product you offer. And that seems to understand very well-Paxos, a company that even offers a stablecoin with similar characteristics to other currencies. Has made his position on several major exchanges and wallets on the market. All this thanks to the connections woven by the company in previous years. What, though, does not guarantee success against their competitors, especially XRP and Tether. If the positioned as a rival to the that you can not ignore within the crypto world. The following two tabs change content below. Student of International Studies, interested in issues of economy and international politics. Passionate about the progress of the Fourth Industrial Revolution in general and the cryptocurrencies in particular.