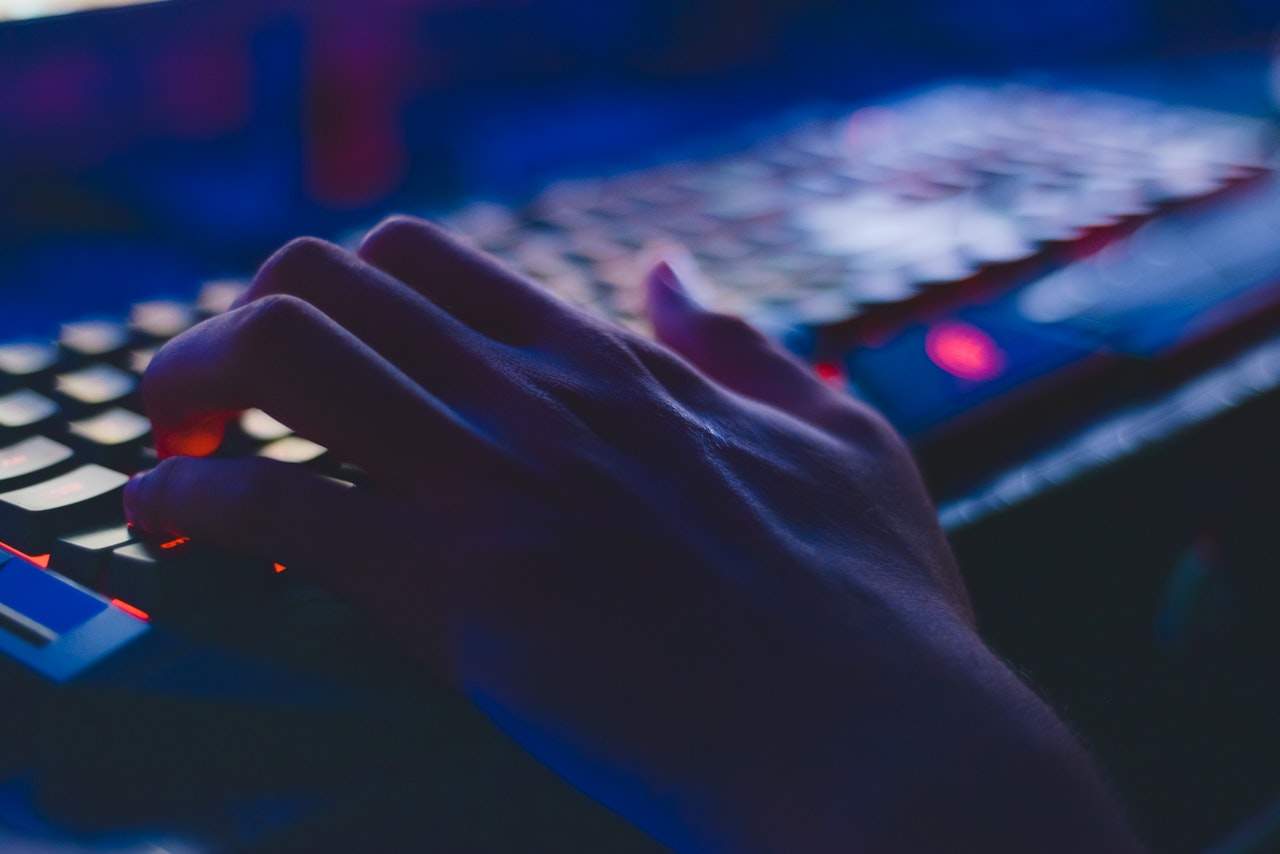 The infamous plus token Ponzi scheme is back in the crypto messages. The reason is that the inactive Ethereum-Wallet is active again, because the scammers are trying to liquidate the stolen ETH.

The crypto community was first to the return of a plus token to the attention of, as a crypto account Tracker at the beginning of the week revealed that 789.534 ETH have been transferred in an “unknown Wallet”. The Coins were around $ 190 million in value.

First of all, no one thought was a big Problem. But since the first Transfer the Coins are mixed””. This is an apparent attempt by the crypto-crooks, to liquidate the huge supply of Ethereum.

The plus token-operator mix Ethereum in the value of millions of dollars.

In June and July 2019, the plus collapsed, token-Ponzi, who promised currencies of his Victims interest rates for deposits of Bitcoin, Ethereum, XRP and other Crypto.

After they had allegedly collected billions of dollars (from 2 to 4, depending on who you ask), the operator from the dust. The addresses that were associated with the Hack contained a message according to the Motto “We are gone”.

The authorities arrested six Chinese citizens in Vanuatu, who were allegedly the ringleaders of the fraud.

But the thing was not over yet. The remaining operators are liquidated by the end of 2019 and early 2020 Bitcoin is worth hundreds of millions.

And now they are trying to do the same with your Ethereum-inventories.

The crypto-currency researcher “Frank Topbottom” comments, the scammers would now merge your Ethereum-stocks””. Mixing is a term that describes the act of sending from Blockchain transactions in a way that tries to disguise the origin of funds.

According to his analysis, the Mixer plus the token has so far made five “jumps”, and 4.967 addresses are used.

In the meantime, there are, according to Frank 3.813 addresses with an average of 140, ETH. This corresponds to a value of $ 170 million, the second-largest Cryptocurrency in addresses, waiting in the stock deposited and are then sold.

The Analyst expects a further mixing in smaller amounts – perhaps Wallets not to fall with 10-50 ETH in the case of most exchanges even.

You can still be stopped

But the hope is not yet lost: analysts and Anti-money-laundering companies in the Chain have become more adept, to track the Coins through the Mixer.

On-a-Chain-Analyst “Ergo” has created in the past year, a work that shows that mixed Bitcoins of a plus token to be sent to exchanges.

The stumbling block: Mix currently works best with smaller sums of. If hundreds of millions of dollars of a companies are paid in stock exchanges, you can browse the Blockchain data to find the cause.

If the exchanges determine properly that the Coins – whether it’s Bitcoin or Ethereum – come from illegal sources, they can be frozen. This will prevent that they sold on the market.

The Same is true for the plus token-Ethereum in the value of $ 170 million.