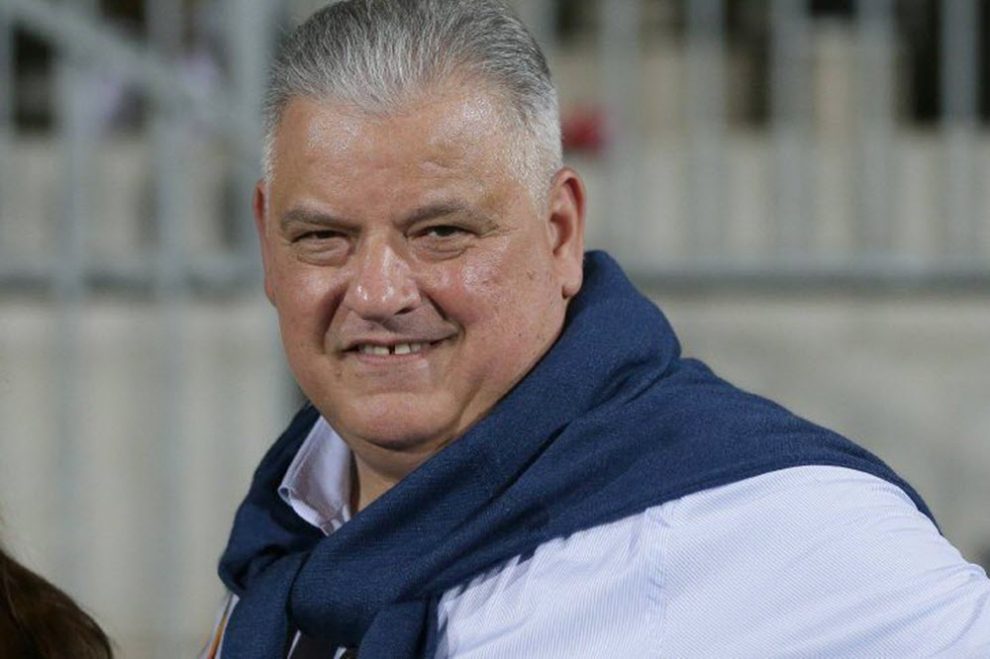 The potential investor Flavio Becca offered the 1st FC Kaiserslautern a 2.6 million Euro loan in exchange for the resignation of a member of the advisory board. Shortly before an ultimatum of the potential donor expired, however, the chairman of the supervisory board of the club, Michael Littig, presented an alternative financing plan, which the club committees approved late on Monday evening.

The Luxembourg businessman will thus not invest in the financially troubled third-league football team – and Littig can retain his position: Becca had demanded in his offer that he had to resign from all offices.

According to the trade magazine “Kicker” and SWR, Becca had promised an interest-bearing loan of 2.6 million euros. But Becca’s offer is now “no longer in existence”, wrote the FCK. Littig had previously at a meeting “not made his offices available”.

Littig’s own proposal provides for the payment of three million euros in equity from a regional group of investors, which should secure the club’s licence for the coming season. In return, the entrepreneurs will receive 10% of the shares in the company. The subsidy of further millions in the coming years is in prospect.

At first glance, the rescue of the club is within reach, insolvency and forced relegation to seem to have been averted for the time being. By the end of May, the four-time German champion will need several million euros to obtain the license from the German Football Association. The three million euros last collected by fans through the so-called “Betze Bond II” and a crowdlending campaign are not enough, but together with the subsidy from the group of investors, the worst horror scenario is to be prevented.

Nevertheless, questions remain unanswered. For example, who the new donors are at all, or why the total value of the club is apparently only estimated at 30 million euros. Especially since the Lauterer statement states: “Further investments will be made depending on an evaluation procedure which, according to the offer, can range from 130 million to 190 million in the second league and up to 250 million in the first league”. Further contract details are to follow only in the coming days.