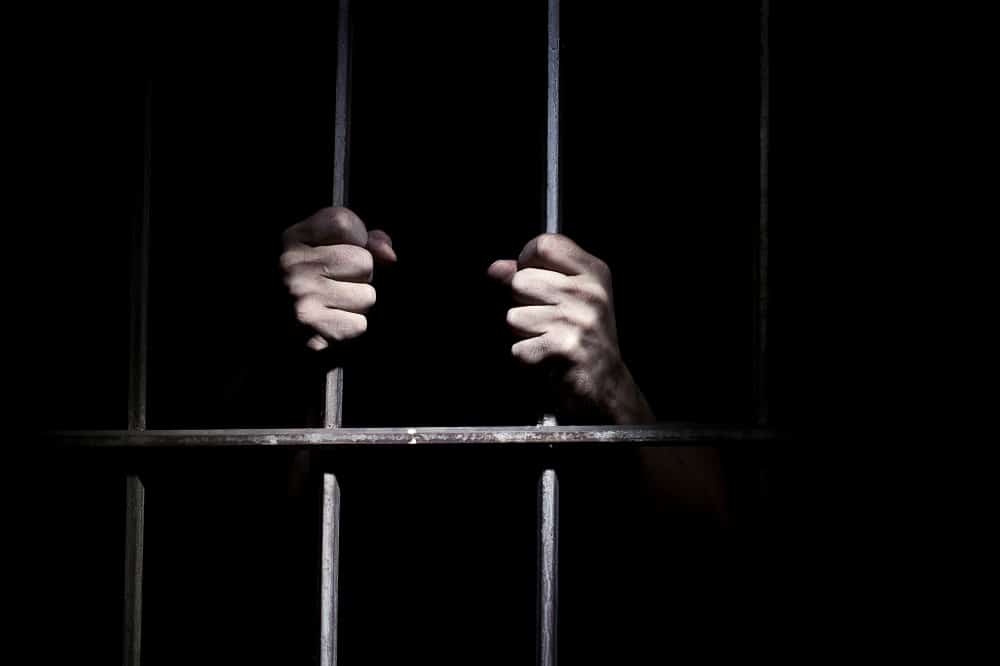 Six criminals, among them a youtuber, received a sentence for the kidnapping of Thania Medina.The case occurred in 2018. The police tracked down the payment in cryptocurrencies and gave to the people involved.A sentence of 50 years in prison was issued against six kidnappers mexicans who remained in captivity for 48 hours, in February 2018, a lawyer in the city of Chihuahua, northwest Mexico.The offenders, among whom was a renowned youtuber identified as Germán Abraham Loera Acosta, demanded the family pay two million dollars worth of bitcoin for free Thania Denisse Medina Rodriguez, of 33 years.The family made the requested payment and the transaction in bitcoin was tracked by the local police, which allowed the capture and subsequent release of the victim, as reported in that then the holder of the office of the Prosecutor General of the State (FGE) of Chihuahua, Cesar Peniche.The bodies of security recognized that there were two elements that allowed to perform the capture in a short time. The first was the payment in bitcoin, and the second was the exposure to social networks that had Loera Acosta.”On the topic of bitcoins, even when it is a novel instrument, as is also traceable, in the final analysis (…) the mechanics of The kidnapping had a lot to do with the use of the networks and that is what allowed to go drawing the path to the hijackers”, had indicated to the officer when he conducted the procedure for the arrest of those involved.In addition Loera Acosta, 25 years old, the judgment also fell on Jassiel Omar Molina Ceballos, Jesus Adrian Mendoza Perez, Edgar René Subías Rubalcaba, Jesus Arnulfo Ochoa Martínez and Juan Alfonso Door Holguin, who in addition must pay to 500,000 mexican pesos (about 25.700 dollars) for the repair of damage. The kidnapping occurred on the 28th of February, and the rescue occurred on march 2 of that year.An aspect that calls the attention is that Loera Acosta published on their YouTube channel messages and motivational recommendations for their followers to enjoy a better quality of life, but at the same time was the leader of a band of kidnappers.In the past there have been reported multiple cases of kidnappings, in which criminals request the payment of a ransom in bitcoin. In 2017 the criminal organization Black Death kidnapped and then offered for sale as a sex slave to a model british, aged 20, in exchange for a payment by us $ 300,000 in bitcoin.Another case was an american businessman, identified as William Sean Creighton, who was kidnapped in Costa Rica in 2018. The family paid the bitcoins requested, however, the man was found without life in the city of Quepos.