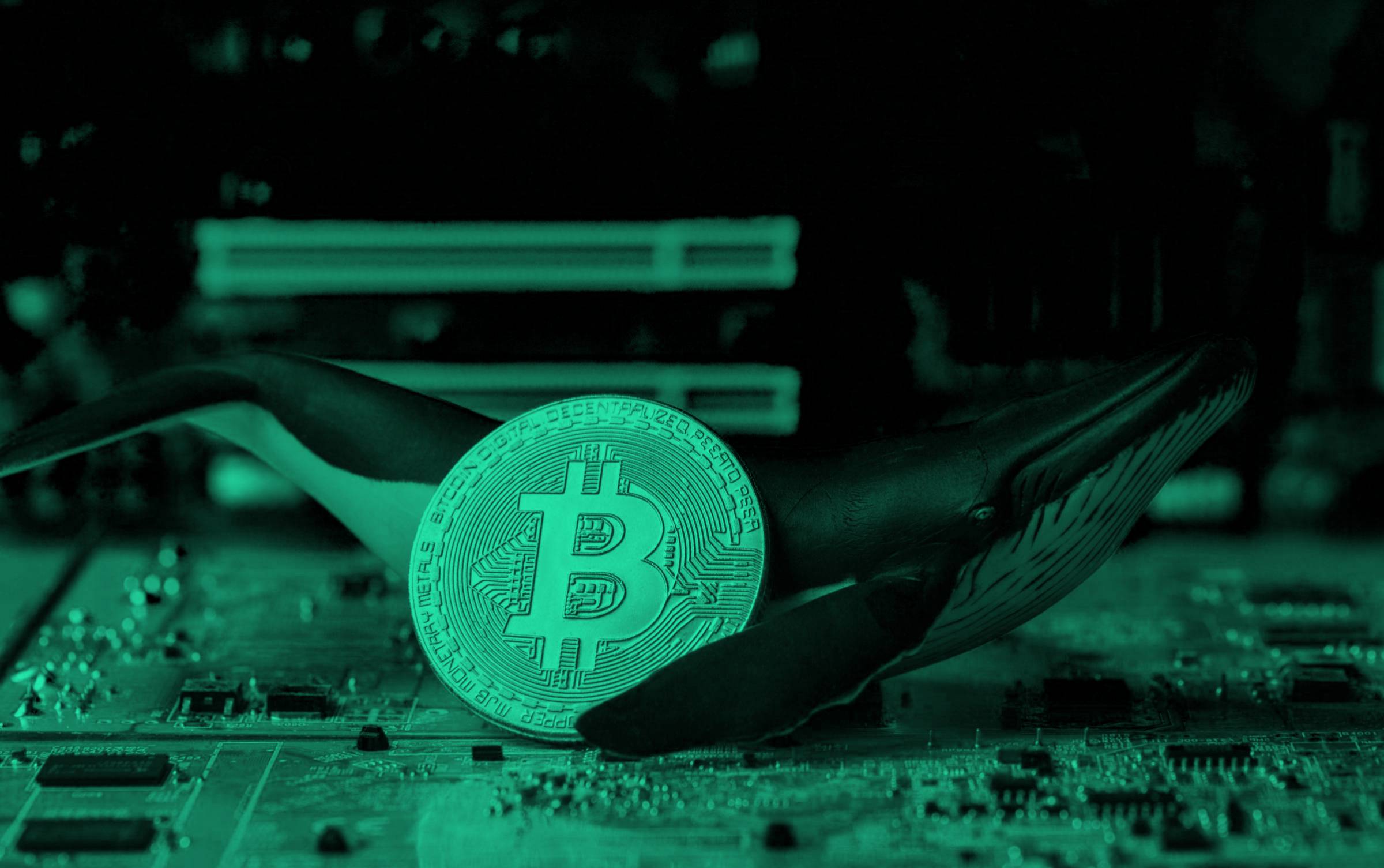 The fascination of the oceans lies in their infinite Depths, and the live animals. Particularly the whale, with its enormous size stands out here. The counterpart of the classic whale also exists in the Crypto-Space, under the name of Bitcoin Whale. One of these Whales has yesterday provided for a Bitcoin Whale alert, which is sent with a single transaction of 50,000 BTC.
Alone, the sum of the sent BTC is around $ 500 million. As if that were not enough, now comes the peculiarity: the transaction fee for a volume of half a billion dollars (!) was just 60 cents.

There are many fights that has hit Bitcoin. Since the battle of Bitcoin vs. Gold or the duel Bitcoin vs. banks, for example, would. Without going too deep into this discussion, boarding, shows our current Whale-for example, the two aspects very nicely:
Bitcoin is often used for Sending larger sums of money. A look at studies confirms this and shows that the average transaction volume of BTC is compared to Mastercard, Visa or Paypal will be significantly higher. So here we are again at the aspect Store of Value, and digital Gold. But also in the duel Bitcoin vs. banks, the current transaction will see.
Because, despite the high volume of 49.922 BTC, the transaction fee for the Bitcoin Whale, only 0,60 Euro.

Anyone who follows the transaction and these can be in the Blockchain Explorer, it looks that the entire transaction fee is just 0.00006280 BTC. A value, in the view of the transferred half a billion dollars is probably less than a drop on the hot stone.

To the risk of repeating myself: the current Bitcoin Whale example shows a clear Unique Selling Point (in short USP) of Bitcoin in comparison to Gold and/or banks. Just imagine how much time a cross-border transaction from the house Bank to the recipient account in the claim would take. As of this temporal aspect was not already annoying enough, there is also the financial aspect. A cross-border transaction in-house Bank to carry out that has a volume of almost 500 million dollars, would be not just cost-effective.
We summarize thus: a Bitcoin Whale was able to send over the dezentralste network in the world with half a billion dollars. This process cost him in comparison to a Bank transfer is just a few minutes and a 60 Cent fee. A clear victory on points for Bitcoin!

75 % of private CFD accounts lose money. No EU investor protection.
What is your opinion of the transaction fees of BTC? – Would you have paid as a Bitcoin Whale, possibly, higher fees for your transaction?
Come on in to our Telegram Chat and talk with the experts and the Community!
Subscribe to our News channel to not miss any News.