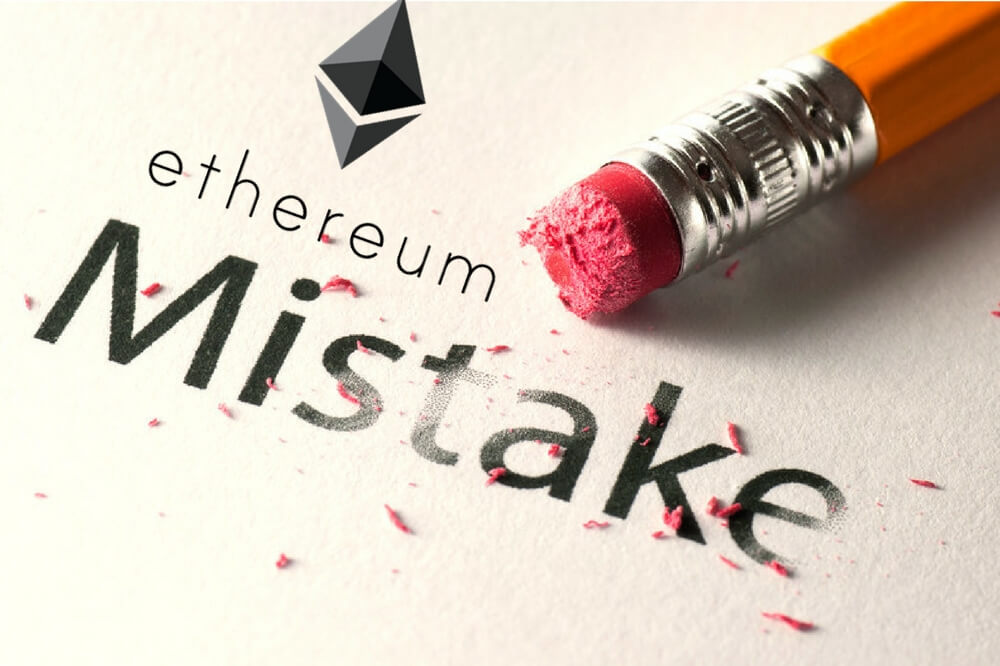 Genesis blocks are widely revered as they herald the birth of any new cryptocurrency. This is why the Ethereum genesis block address is easy to remember. The memorability of a genesis block address also makes it dangerous. For instance, it can inadvertently receive millions of ERC20 tokens. To illustrate, Ethereum’s initial address comprises of 0x followed by a sequence of 40 zeros. To date, this block has received $6 million ether and $500 million ether tokens.

Crypto proponents viciously debate each other regarding the technologies merits and demerits. Often the conflict borders on manic religious fanaticism. In turn, as Bitcoin.com reported differences in crypto applications have resulted in people sending BTC to bitcoins genesis address as a token of appreciation for its founder, Satoshi. Likewise, Ethereum’s genesis address has been receiving ether in acknowledgment of Vitalik Buterin’s genius.

Genesis Addresses That Keep on Receiving 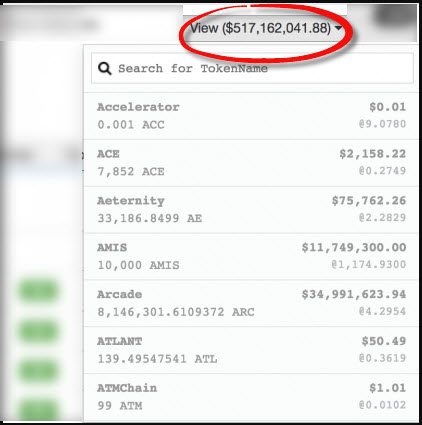 With Ethereum’s genesis address being easy to remember, the possibility of mistakenly sending ether increases. Also, on some wallets, this is the default address until a user configures it to reflect his address.  Various users have complained of their experiences. For example, one Reddit user wondered how to reverse wrongly sent ether tokens. Another agonized user sent his entire ETH savings (1,493) to Ethereum’s genesis address. Over the past three years, 750 transactions have occurred at this address. Today, it holds upwards of 7, 000 ETH with a value of $6 million as well as 200 ERC20 tokens. Yet, it is impossible to ascertain accurately how much it holds in ERC20 tokens.  Initially, the address received ETH transactions before the currency’s value increased. But nowadays it mainly receives ERC20 tokens.  Most transactions to this address consist of voluntary airdrops or burnt tokens. Presently, it holds 3,000 Aeternity, 500,000 BAT, 9,500,000 Bytom, and 750,000 Golem.

In contrast to the irretrievability of BTC’s sent to Bitcoin’s genesis address, it is possible to retrieve ETH and ERC20 tokens found in this address. Ethereum project founders only need have the genesis block’s private key. With it, they can set up a smart contract to transfer any ETH or ERC20 sent there. However, it is virtually impossible to generate a genesis block private key. This is why genesis blocks are suitable for proof of work blockchain projects. Given that, genesis blocks will keep on receiving tokens and cryptocurrencies, much to the chagrin of the rightful token owners.