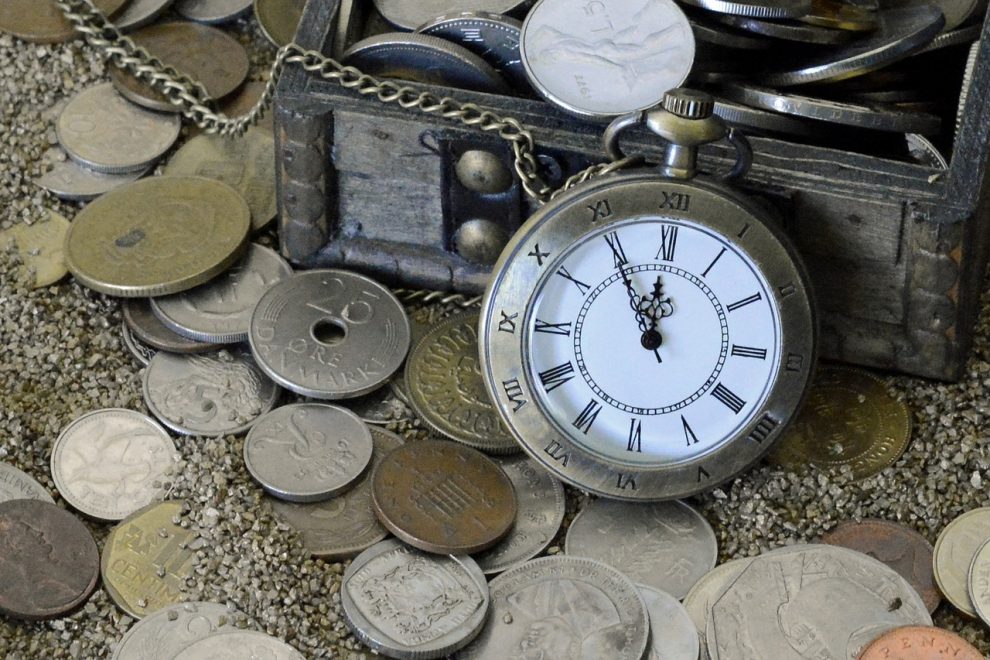 The study considers that about 20% of the total of bitcoins mined are lost.

3.5 million of bitcoins are mainly used for trade in the exchange houses.

The company’s analysis of blockchains, Chainalysis, published a report after analysing how you are using the bitcoins mined in the present, finding that most are being employed as long-term investments.

According to the analysis, have been mined around 18.8 million bitcoins until the beginning of the month of June. Around 60% of these cryptocurrencies are in the hands of people or companies that have never sold more than 25% of the bitcoins received. The behavior of the users that belong to that 60% seems to indicate that they handle their bitcois as a long-term investment.

Users that are part of the 60% mentioned, seem to see Bitcoin as digital gold. However, the strength of that digital gold is also supported in about 3.5 million bitcoins mined are used to trade and hedge in exchange houses.

The assertion of Chainalysis is based on the fact that the bitcoins used for commerce are the ones who supply the market and give liquidity. The relationship between the BTC withdrawn from circulation to be treasured as long-term investments, together with those that are offered for speculation in the markets, determine the existing supply in the houses of change and have a direct impact on the variations in the price of the criptomoneda.

Around 19% (3.5 million) of all bitcoins mined are moved very frequently. Chainalysis believes that these are the cryptocurrencies that are used to perform trade in the exchange houses of cryptocurrencies.

The importance of investment to trade with bitcoins

The report points out that, because with every halving bitcoin becomes more scarce, the investment group long could happen to the group trade in the future if the demand for bitcoins drives enough the price. It is for this reason that they consider that the trade group will be a key element for bitcoin in the future. However, they pointed out that the above could only happen if the price of the criptomoneda increases enough for a long-term investor you are willing to sell.

The report goes further and determines an approximate of how many people are trading with the 3.5 million of bitcoins. They point out that, although they can be tens of millions of people who own bitcoin, around 340,000 users are active traders of bitcoin on a weekly basis. In addition, according to the data in the string, the houses of change of cryptocurrencies receive over 5 million visits per week in 2020.

Chainalysis says not able to identify all the individual traders of bitcoin. However, divided into retailers and professionals the total of the transactions made at exchange houses, distinguishing the first from the seconds by trading less than USD 10,000 a week. In this sense they explained the influence of the professional traders in the market of bitcoin.

Despite the fact that the so-called professional traders perform 4% of the transfers per week in exchange houses, these handle the 85% of the dollar volume sent to the platforms of interchange. This gives them a strong influence on the movements of the market and the ability to move it to your favor.

Breaking News reported on 9 June that the trade of bitcoin in exchange houses P2P reached its maximum volume in 2020. The combination of the volume of sites LocalBitcoins and Paxful exceeded for a period of the us $ 84.000.000 for the first time this year.