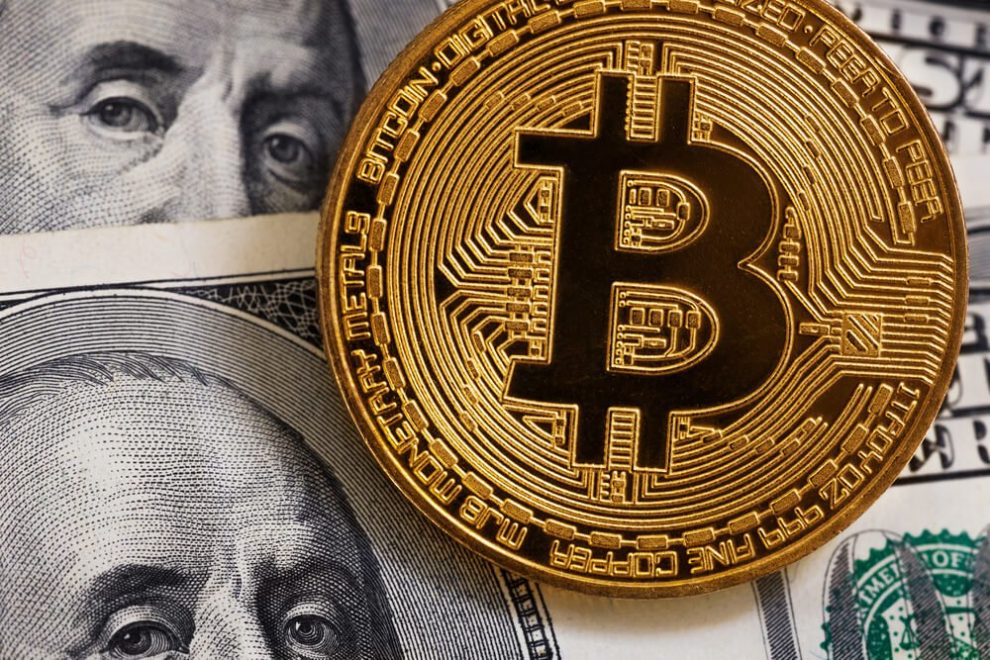 Bitcoin miners have mined 80 per cent of bitcoin and with that 16.8 million bitcoins are in circulation.

The decentralised cryptocurrency, which was once only mined by private miners is currently being mined by professional miners who have set up their base in multiple countries including China, Switzerland, China, US among other countries.

During the first few years of bitcoin, private miners with small-scale mining setups were able to mine many bitcoins with low electricity costs, because at the time, there wasn’t enough computing power contributing to the Bitcoin network and as result, the difficulty level of bitcoin mining was low.

But over the years bitcoin mining operations have grown as a major industry. Specialized equipment have been manufactured and are being employed in huge data centers with the only purpose mining as many bitcoins as possible. It is expected that in upcoming months, some of the largest technology conglomerates in Japan are expected to enter the bitcoin mining sector, allocating billions of dollars in producing ASIC miners and establishing large-scale mining centers.

The entrance of major conglomerates would evenly distribute the power of miners and mining equipment manufacturers within the global bitcoin mining market, which is currently dominated by a few companies including Bitmain.

Hash power or computing power of bitcoin represents the stability of the Bitcoin blockchain network. As the bitcoin network, market, and mining industry mature, bitcoin will evolve into a major currency, store of value, and a medium of exchange.