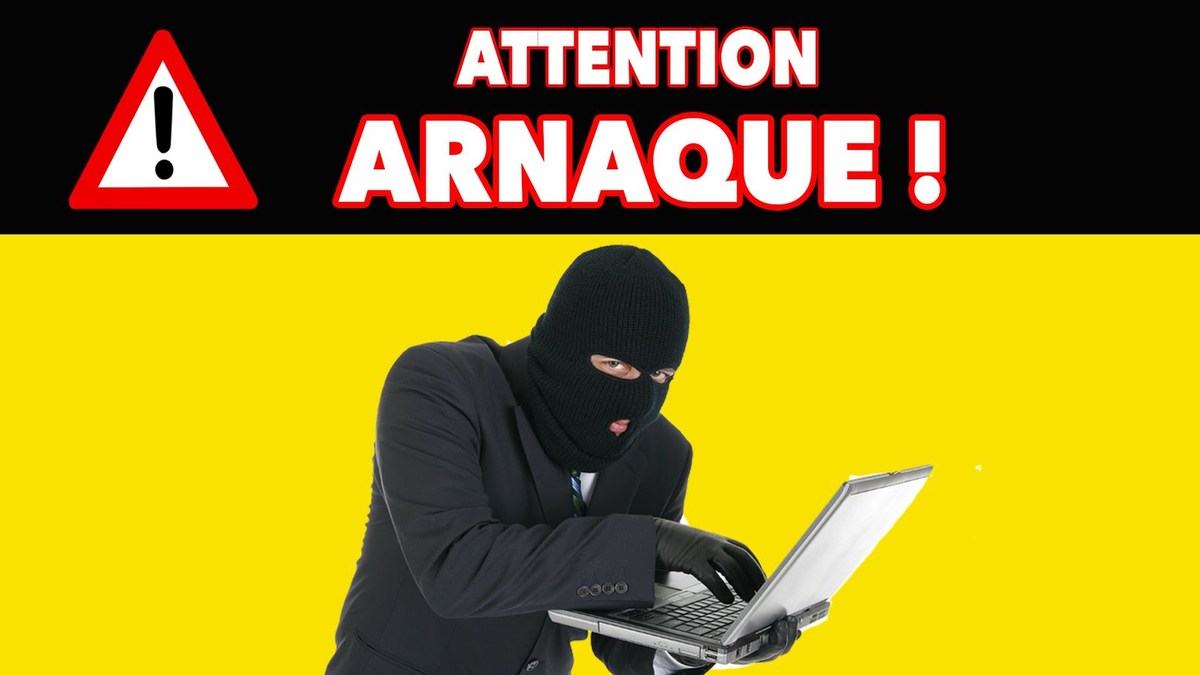 Capitalizing on the credulity of some investors, a couple in texas, the United States would have proposed on the market three fraudulent offers of crypto-currencies. The crypto-scammers have amassed the passage of nearly half a million dollars.

The Securities and Exchange Commission had commenced an action fair against a couple resident of Texas to be accused of having put in place a three-crypto-scams. Larry Donnell and Shuwana Leonard would have in fact, benefited from the reputation of their respective companies, namely Teshuater and Teshua Business Group, to make three offers of investment fraud.
One of the scams was to sell the shares phantom units of the company Teshuater in the form of tokens baptized TeshuaCoin. The couple had falsely alleged that the offer would ” result in returns on investment in the short term of up to 3 000% “, according to the complaint.
Larry Donnell and Shuwana Leonard have also issued false share certificates to investors, who would have taken a participation in the capital of Teshuater and Teshua Business Group. In regards to his latest scam, fraudsters texans would have allegedly created a farm of mining and encouraged their victims to invest in the project ” ghost “.

More than 500 victims around the world, the couple in Texas has particularly referred to the african-american community. Shuwana Leonard sports a profile very atypical, in fact he was a pastor of an evangelical church, african-american, before embarking in the business. This former man of the church would have abused the trust of his ex-followers to rip off the world over.
The funds collected from investors have been reinvested in Teshuater and Teshua Business Group. The SEC accuses the couple, Leonard, and their two companies, to have violated anti-fraud and have issued offers crypto illegal.
What do you think of this scam ? Respond in the comments section below.
(Be the FIRST to vote)
…