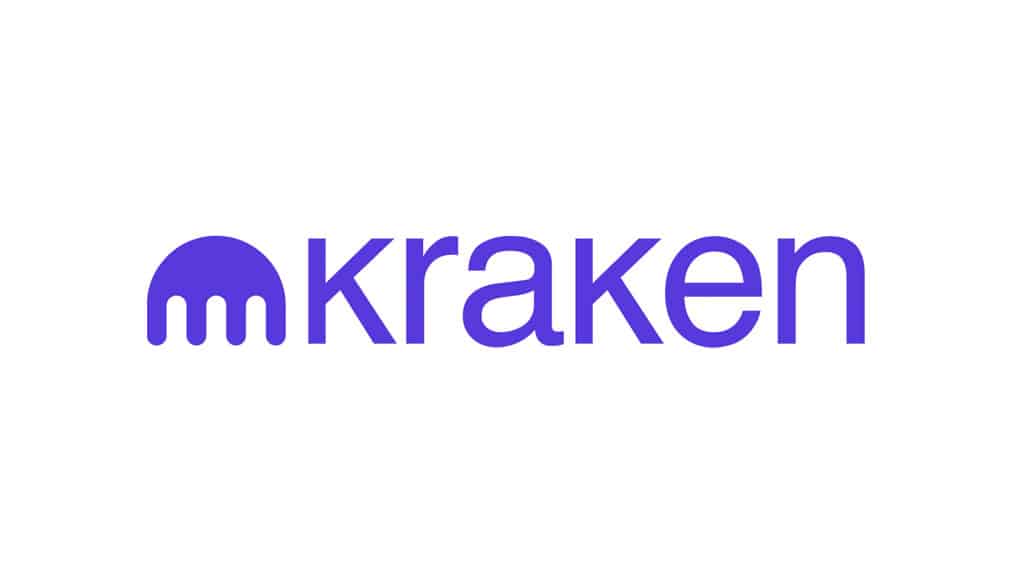 After nearly two years at the head of Blockchain.com, one of the providers of the portfolios of the best-known of the crypto-industry, Marco Santori, more known under the name of dean of the lawyers of currencies digital has shortened his stay within the company to reach Kraken.

A bargain to grab

According to the announcement of Kraken, one of the platforms cryptos the most prestigious in the world, Santori will replace Mary Beth Buchanan, his ex-legal manager who has just resigned from the company in the month of February to expand the team of Bitstamp, a crypto-exchange competitor.
Enchanted by the recruitment of a new applicant, Kraken, hope to enjoy the experience as well as the status of Santori.
The crypto-exchange has argued in this regard :

“Santori has been appointed to the position of chief legal officer of Kraken, where it will use its experience with regulators, banks, payment service providers, brokers, to drive the next phase of the growth of Kraken. “

It is not only the first lawyer staff of Kraken, but Santori is also the general counsel for Payward Inc., the parent company of such crypto-exchange.

It is clear that the platform Kraken has been collecting an increasing number of crypto-influencers in its mission. In fact, the company just give a post to Pete Rizzo, the former chief editor of CoinDesk, in the month of January last.
As A reminder, Rizzo had left the newspaper dedicated to the industry of the Blockchain in September, and has joined Kraken as editor-in-chief, in charge of the business content of the latter.
Highlighting his penchant for the influencers, the platform said :

“Without the work of these first lawyers of the crypto, digital currencies would be illegal in the United States and in most of the world. “

Do you think that the hiring of Marco Santori will be really decisive for Kraken ? Share your thoughts in the comment section below.
(Be the FIRST to vote)
…