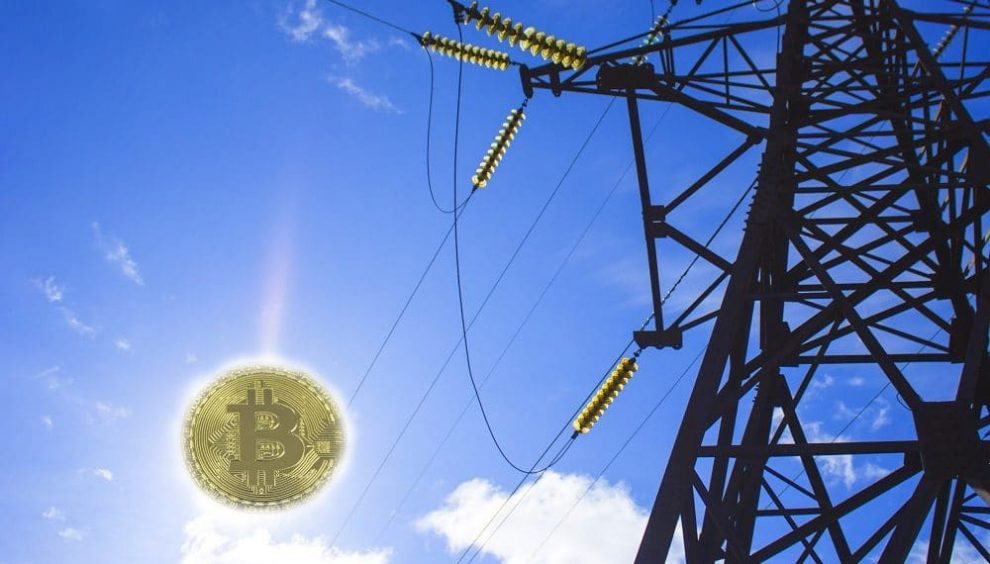 Greenidge Generation, located in Dresden, New York, has a successful installation of your farm, mining, formed by 7000 platforms mining that can extract an average of 5.5 bitcoins (BTC) per day, which, according to the Index of prices of Bitcoin from CoinDesk, it would be approximately $ 50,000. The vision of its owners created the ideal conditions for a natural gas plant to change its passive state to produce energy in the peak hours of the summer and winter months, to do it all year, as, well, easy, he invested in a farm of mining in their facilities.

Greenidge Generation began in 1937 as an electric power plant to coal, which was commissioned by the Corporation of Electricity and Gas of the State of New York (NYSEG). But in 2014, Atlas Holdings, LLC purchased the plant, with some concrete objectives on sustainable returns on invested capital in the long term. Combining capital, industry expertise and transactional to grow business, Greenidge Generation began the long process of converting its method of power generation from coal to natural gas. This not only required new equipment and expertise, but also needed a series of approvals and permissions from the state and federal governments. Finally, in may of 2017, the transformed plant of Greenidge Generation was active legally, with the capacity to produce between 30 and 106 megawatts (MW). The farm of mining that is currently installed consumes 14 MW to 106 MW of the capacity of Greenidge Generation, therefore has a sufficient supply of energy to the State of New York. The executive chairman of Greenidge Generation, Dale Irwin, said that the mining operation complementary to the “single undertaking of the power plant with the environmental administration”. Also the Financial Director of Greenidge, Tim Rainey told Bloomberg: “We are in a position of favourable market regardless of how it is realised halving. Due to our unique position as a cogeneration facility, we can make money in markets to the poor in order to be available to capture the advantage of the fluctuations of volatile prices”.