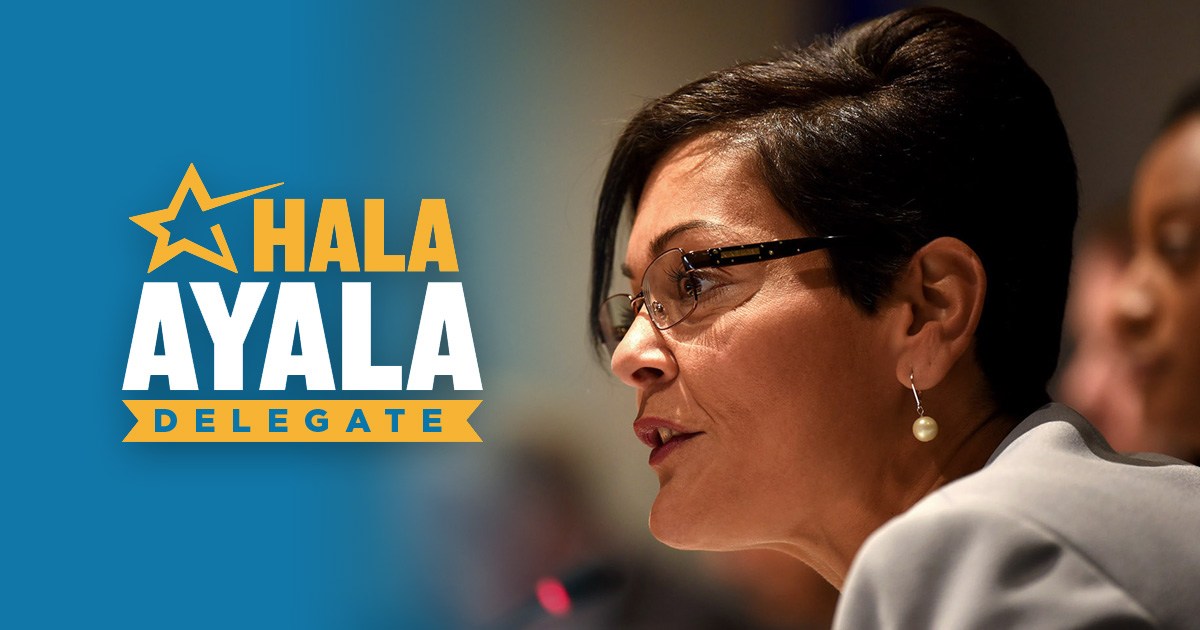 Hala Ayala, a legislator of Virginia, is promoting the use of technology Blockchain. To do this, has been lobbying the government of their community. The past January 8, Ayala introduced two bills to the House of Delegates related to the use of the technology of chain blocks. The first makes a call to the Department of Elections of Virginia to investigate on the use of the Blockchain as a means to secure the elections. The second project request to the Association of Economic Development of Virginia to investigate the role, both current and future, of the Blockchain on the local economy. Together, they comprise the great proposal of the legislator to adopt the technology of chain blocks in Virginia. Or, at least, make the attempt to implement it.

Blockchain as a path to the future

The interest of the legislator in the technology Blockchain is the result of his experience in the area of security for the government of the united States. With nearly 20 years of experience, has been able to observe the changes in the technologies and which ones are best for maintaining security. That is why we are convinced that Blockchain can make a major difference in Virginia. And not only in issues of security, elections, but also in the commercial field. In fact, said the following:

“At this time, Blockchain is a technology that is thriving”.

And not only is it thriving, but it can also work to pre-empt future attacks. That is why we asked the Department of Elections of Virginia to study the mechanisms of voting with Blockchain. This way, when you do the analysis, costs / benefits, the legislator expects that the institution will find it, like it, greatest advantages with the implementation of the technology.

“We have to take Blockchain very seriously and understand that it has the mechanics and the mechanisms that could provide a protective election more secure.”

And the project economics will not be far behind. If approved, it could ensure that only honest companies remain in the market. What would create the necessary incentives to ensure that corporations market to follow “the rules of the game”. In addition, this part of the project also would push towards a new widespread deployment of the chain of blocks in Virginia. To do so, are required at least two years of compulsory studies on the prevalence and the role of technology in interstate commerce. Although the lawmaker has been pushing for the implementation of these projects, there is still no security that really is going to be carried out. Ayala concluded by assuring that: “The technology is always evolving, and we want to make sure to be at the forefront and lead the way here in the community.” The following two tabs change content below. I am a student of International Studies, interested in new technologies and their impact on the world. A true believer that tenacity is the foundation of success.