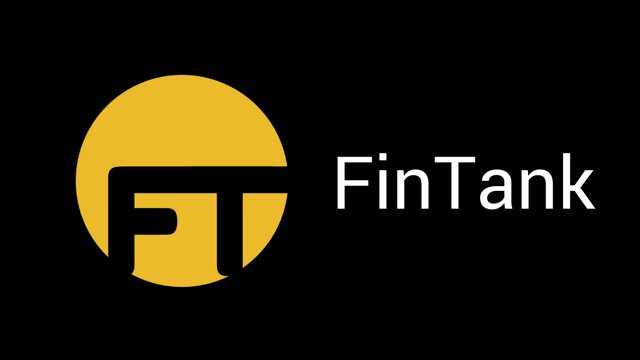 After more than ten years of existence, the crypto-sphere is still struggling to resolve issues of regulation, in spite of the concerted action on the part of regulatory authorities. This delay has pushed FinTank, the start-up fintech based in Chicago, to create a national organization of self-regulation or SRO (Self-regulatory Organization”).

The fruit of ripe reflection

The project is designed under the original idea of David Carman, the former trader at the Chicago Board Options Exchange, and his collaborator, George Vukotich.
After about 6 months of sessions, desperate to make the city of Chicago is the world capital of crypto-trade, the team of the ORS was determined to lend a hand to the bodies currently in place at the global regulation of the industry of crypto-currencies.

“After 6 months of committee meetings, it became clear to me that we should concentrate all our efforts on the launch of a SRO,” would have supported Carman.

In addition, the SEC and the CFTC argue that it is important to put in place an SRO to operate in a regulatory environment that is healthy.

A project of global scope

Although this project has seen the light of day in Chicago, its scope would extend beyond the framework of the municipality, and presents itself as a large-scale project of national or even global.
The majority of observers in the area of crypto-currencies is turning in effect to the scene, u.s. regulatory. Such a project could have a significant impact for the industry in the world.
Carman said :

“We will act with responsibility, transparency and integrity to develop and promulgate the highest professional standards and best practices; provide awareness, education, training and other resources to strengthen the human and technical capacities; and advocate for a regulatory environment that facilitates innovation and protects consumers, stakeholders, and the public interest in the world “.

What do you think of this initiative of the FinTank ? Respond in the comment section below.
(Be the FIRST to vote)
…