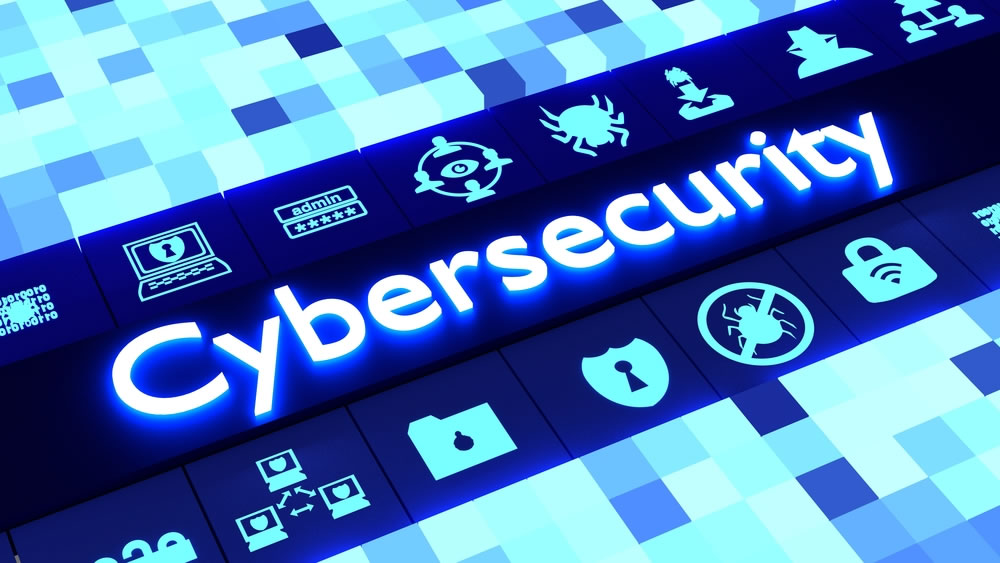 Although it may seem a little paradoxical that we talk about the possibility of hacks in the crypto world. Then the emphasis that is usually placed in the safety of the technology Blockchain. It is not at all crazy to talk about this topic. Therefore, despite the fact that indeed the chains of blocks are the most secure technology today for data storage. Cybercrime is never found far away from the cryptocurrencies.

Security and Blockchain in the TWENTY-first century

One of the biggest concerns for businesses, governments and organizations in the TWENTY-first century is security. And it is that, while computers, the Internet and all the benefits of the digital world have come to make our lives a lot easier. It also means a greater risk to our personal information. Therefore, when you encounter the most of it stored in terminals digital, connected in one way or another to the Internet. There is always the risk that hackers criminals to access the same. Obtaining, by unlawful means, information from our data bank, passing by our identity documents, and reaching out to State secrets and sensitive. For this reason, cybersecurity is one of the most important issues of today. To create mechanisms that are capable of coping with the negative consequences of the digitization of information. And prevent cybercrime have access to sensitive data, both for individuals as for entire countries. And in this struggle to achieve out to the criminals of sensitive information, technology, Blockchain is at the forefront. Therefore, the operation of the chains of blocks is specifically designed to keep out anyone who does not have access to the information. What can we understand if we understand the functioning of the technology Blockchain. Since, as we have stated in our ABC Crypto, strings of blocks having essentially two mechanisms that protect them against any attempt of hacking. On the one hand, the information in the strings of blocks is distributed. That is to say, the data that is entered into a Blockchain is not stored in a single site, or a single terminal. But there are tens, hundreds or thousands of nodes in the network, all of which are responsible for safeguarding the information. What in the first place means that to modify a datum of the chain, the same must be changed on all nodes of the network. And in the second place, to be able to break the security of the Blockchain, it must possess the power of computation superior to the sum of all the computers that maintain the chain of blocks. In addition, the information is entered into the blocks that form part of the chain, are protected with cryptographic technology. That is to say, that to understand what is written within a Blockchain. The hacker would have to possess the code behind the encryption of the information, which makes even the information on chains of blocks public possess a great security. The Blockchain is the most secure technology today

What are safe cryptocurrencies?

Understanding this situation, and since the cryptocurrencies are driven by the technology Blockchain, we could conclude that the same are inhackeables. Which is true, at the same time that it is false, and is explained below. And is that indeed a cybercriminal who wants to modify the data that have been validated in blocks of a Blockchain public will be very difficult. Therefore, strings such as Bitcoin or Ethereum have so many participants paying their power equipment to protect the network, and storing the information that appears in the block. To change these data, it is simply impossible. However, this does not mean that the crypto world is safe from any cyber attack. Therefore, if hackers can’t alter the data contained within the Blockchain. If they can attack other sensitive points of the cryptocurrencies, especially wallets and exchanges.

The Achilles heel of the crypto world

Let’s explain this situation with a metaphor that we have already used on other occasions here in CriptoTendencia. Consider for a moment our joint bank account and current. We are confident enough that no hacker can enter the platform of the bank. And change the data that there appear to that the 10 dollars that we have in our account may be reflected in his. However, if one day we decided to download a corrupt file, in which comes a virus. And the same proceeds to steal the secret key with which we access our account. A hacker might be able to access our bank account from your computer, and transferred all of our money without any drawback. This theft would have nothing to do with the security that provides us with the platform of the bank. But, on the contrary, with a weak spot in our security bank: the passwords that protect our money. This being a situation very similar to that which exists in the crypto world. And that is, indeed, a hacker may not be able to alter the Blockchain of Bitcoin, to alter the data of shipments of money, which there appear. But if it is possible that a hacker can break the security of the wallet where we store our money. Or the exchange on which we keep our cryptocurrencies to perform trading activities. Therefore, the cryptocurrencies happen to be in the form of money most secure in the world. And at the same time, they possess weaknesses that can be and are in fact exploited by hackers to threaten our money. So to protect our criptoactivos, it becomes necessary not only to trust in the good work of the Blockchain of the same. But we choose to exchanges and wallets, with sufficient security, and let’s assume for our part, all of the precautionary measures that we can, to avoid a bad surprise with our virtual currencies. The following two tabs change content below. Student of International Studies, interested in issues of economy and international politics. Passionate about the progress of the Fourth Industrial Revolution in general and the cryptocurrencies in particular.