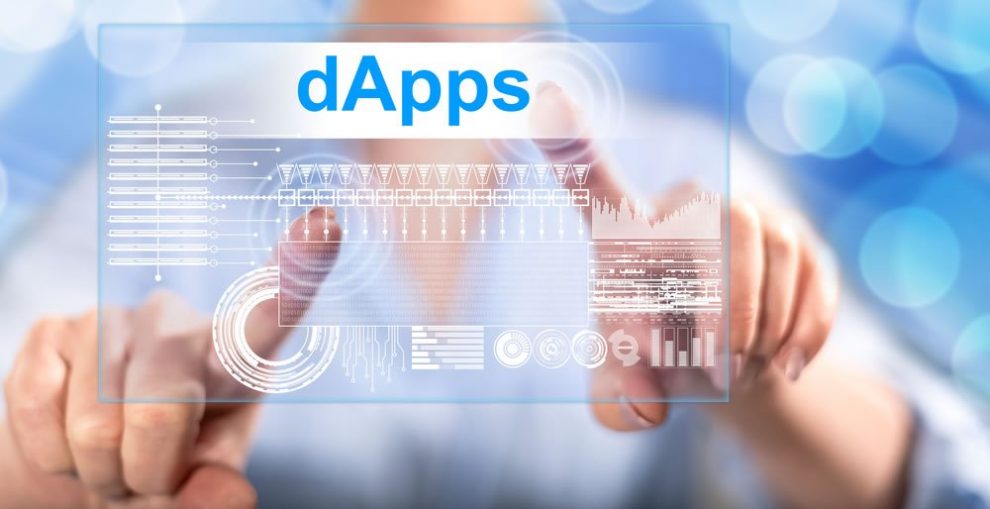 Instagram, Twitter, WhatsApp, are all applications that are part of our day-to-day. However, its operation is an important issue for users concerned about their privacy. To leave exposed our data from the organizations that administer these applications. Thus arise the decentralized applications, or dApps, based on Blockchain. To which we have devoted the lesson of the day today, ABC Crypto.

When we think of apps, normally come to our minds a few classics. Instant messaging applications, social networking, games, some of which have become a fundamental part of our daily life. But all suffer from the same problem: its centralization. And is that, when we use any other application like Instagram. Absolutely all of the data you enter into the application, pass necessarily by the servers of Facebook. What you put in the hands of this company, whether we like it or not, a source of valuable information for their particular use. Although in many cases the companies that are behind these applications make proper use of the same. This is not a reality guaranteed in any way. Such as the scandal of Cambridge Analytica, and the conflicts around the management of the data of its users that have surrounded Facebook, show us this. However, the misuse of the personal information of the users, it is not a problem that concerns only to Facebook. Therefore, in our modern world, most of our personal information is on the web. In the hands of a few large corporations that are, literally, the masters of our data. What turns out to be a potentially dangerous situation.

Therefore, in a nutshell a decentralised application would have important elements that differentiate it from a traditional application. Starting with the fact of being open source. Without a central institution that collects information from the users. Technology-based Blockchain. And with the use of tokens as payment for the miners of the string of blocks on the structure. On paper this sounds very good, however, in reality, the decentralized applications are very complicated. And in many occasions the use of other complementary applications such as MetaMask. To allow users to access the functions of the dApp. This is due essentially to the stage of development that are currently in the decentralized applications. Therefore, when a technology is fairly new, do not have the maturity necessary, still, to deal directly with traditional applications in terms of popularity. However, this seems to be changing. With analysts Jason Goldberg considering that the year 2020 will be the year of the decentralized applications. Thanks to the simplification in the process of use of the technology Blockchain. That will enable users of the dApps access to the functions of the same much more easily. Something that, materialize, have the potential to completely change the world in which we live. The following two tabs change content below. Student of International Studies, interested in issues of economy and international politics. Passionate about the progress of the Fourth Industrial Revolution in general and the cryptocurrencies in particular.