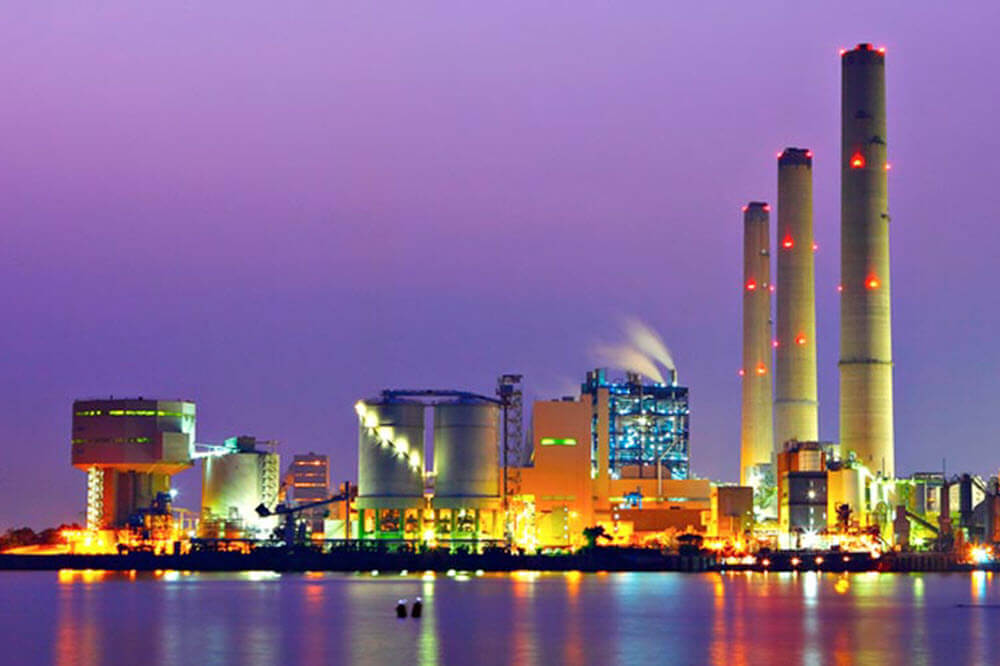 The national oil company Abu Dhabi wants to handle the supply chain for its oil production on a blockchain in the future. The Abu Dhabi National Oil Company (ADNOC) is cooperating with technology giant IBM on the project.

The management of supply chains via blockchain is one of the major applications of the technology. One advantage of implementing a blockchain system in supply chain management is improved transparency at the various stages of the value chain.

As ADNOC announced in a press release on December 9, the national oil company Abu Dhabi’s now wants to take advantage of these benefits. The pilot phase is currently underway “towards a comprehensive blockchain platform that automatically tracks, validates and executes transactions at every stage of the supply chain from production to the end customer”.

According to ADNOC, the use of the platform is intended in particular to ensure smoother processes between the various suppliers. Precisely formulated, this means that the supply chain should become more efficient, faster and more transparent through the blockchain.

What does this mean in concrete terms? According to the press release, the blockchain platform should ensure that billing processes between suppliers run automatically. This means that the oil producers first feed the blockchain with data such as the quantity and price of the oil produced. This information, in turn, helps the subsequent stages of the value chain, such as refineries, to adapt their production processes at an early stage.

If the test phase turns out to be successful, ADNOC intends to gradually extend its service to end customers as well. They would then be able to trace the origin and added value of every drop of oil. According to the oil company, this “increases the transparency and ultimately the attractiveness of the ADNOC Group as a business partner”.

Presentation at the Oil Conference

ADNOC first presented the major project at the World Energy Capital Assembly held in London on 3 and 4 December. Presenting the progress made at the conference, Project Manager Abdul Nasser Al Mughairbi said:

“Blockchain is a game changer. It will significantly reduce our operating costs by eliminating time-consuming and labour-intensive processes”.

As blockchains are better known for being rather cumbersome databases, the oil company’s approach to making the platform more efficient is surprising. With IBM, ADNOC has a partner who is a pioneer in blockchain adaptation in the industry.

So once again we have to wait and see.