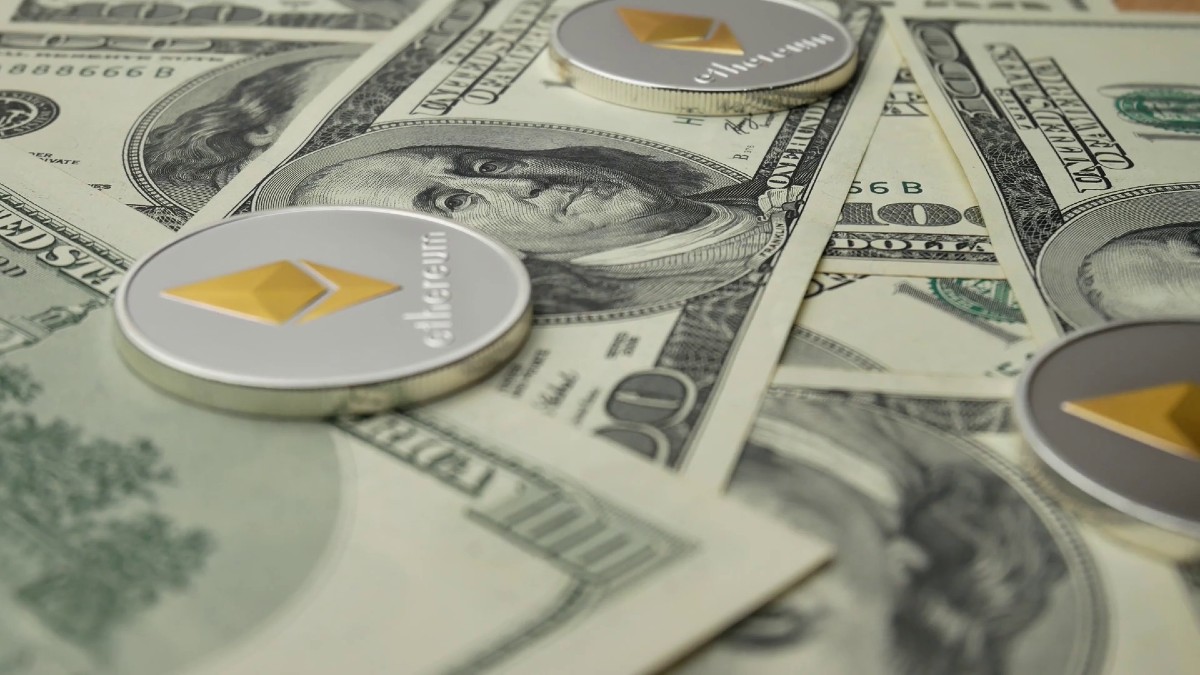 For a long time, the cryptocurrencies have tried to present before the society as an alternative to the Fiat money traditional. An attempt to return the control over the finance to the consumers themselves, through virtual currencies decentralised and impossible to manipulate. Sometimes, however, a certain degree of centralization is introduced in some criptos. For this reason, Riccardo Spagni accuses Ethereum copying it to the Federal Reserve in the Tweet of the day:

The Federal Reserve and Ethereum

Since its birth, the cryptocurrencies have been enemies declared of the Federal Reserve in particular, but of all the central banks in general. Therefore, the explicit goal behind the creation of Bitcoin by Satoshi Nakamoto. Was to prevent any government or financial institution having total control over the currency used by the citizens.

Thanks to this, Bitcoin introduced the Halving and the limit on the issuance of BTC, as a resource to avoid an excess of supply and the inflation in the currency. However, other cryptocurrencies as Ethereum decided to take a different path to regulating liquidity in the market.

Accuse Ethereum copying it to the Federal Reserve to try to control their issuance of currency. Source: CoinDesk

Thus, in the case of ETH, it is the Ethereum Foundation which is responsible for setting an inflation target in the Blockchain. Adjusting the difficulty of mining and the emission of Ethereum within the crypto market. Following the techniques used by the Federal Reserve to control the number of dollars in circulation. Why the crypto influencer Riccardo Spagni accuses ETH copy to the Federal Reserve:

“The commitment of the ETH is to minimize the emission to the extent possible. Congratulations, you have reinvented the Federal Reserve“.

So, Spagni would note that with the control you have over the issuance of currency in the Blockchain, Ethereum would be by copying the functioning of the Federal Reserve. In what would be a contradiction with the values of the Blockchain, such as the decentralization, and democratization in the financial management.