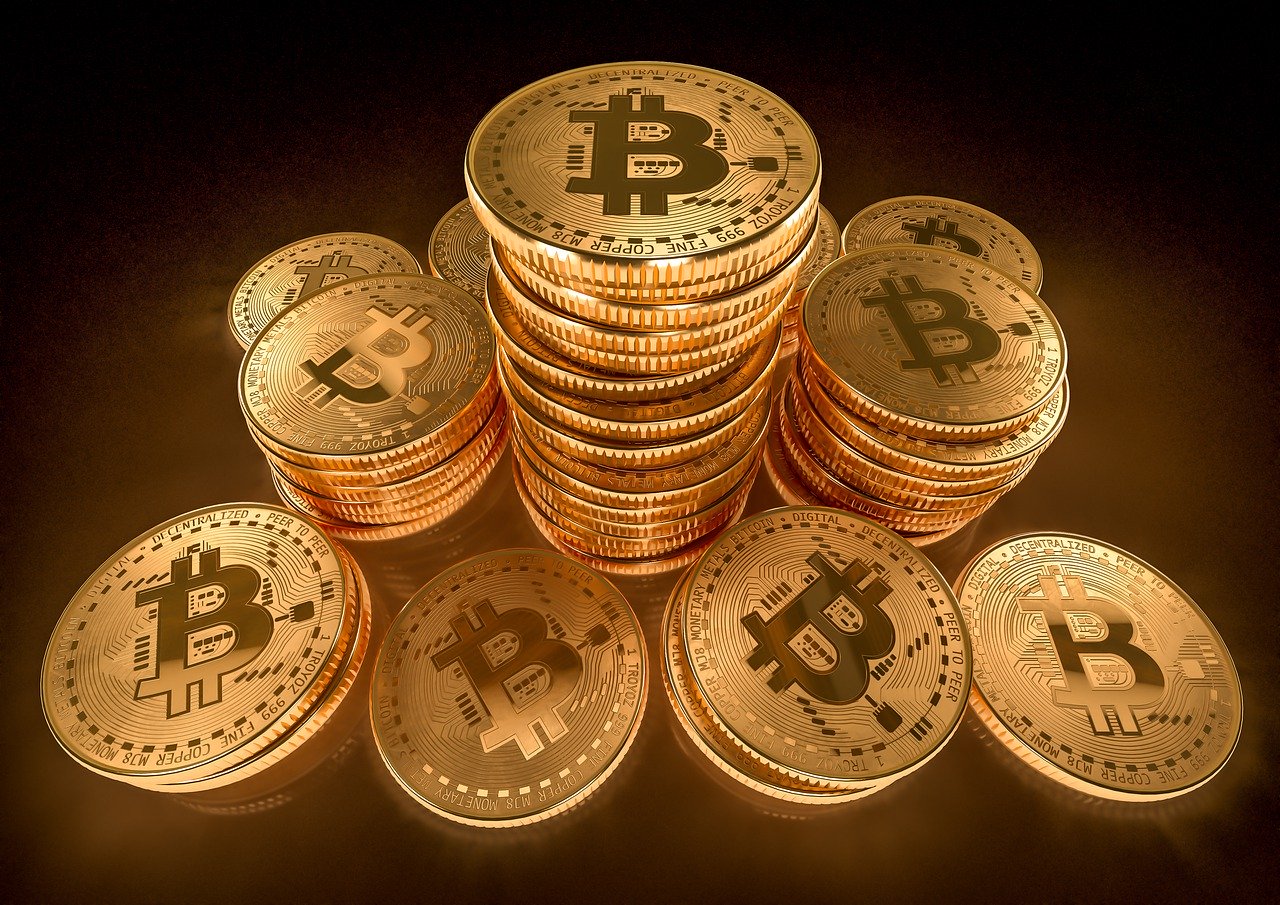 As the Bitcoin exchange rate fell for four weeks decreased the activities of the network. This Trend reverses as the number of daily transactions is on the rise again and the Coins are in motion.

Bring back the recovery of the last few weeks, the Trader

Glassnode has published a chart of the active Bitcoins, which shows how the number of the network moving Bitcoins since last August, has risen, and then in the last month flattened out. But now the number is increasing again.

Also, the total activity of the network is increasing after a sharp decline in March, as seen in this graphic from blockchain.info is:

The most important finding from this information is that Bitcoin is on the rise again. The changes in the activity in the network may be relatively low, but they still show a tendency away from the Hodln to active use.
In all likelihood, the increase is due to an upward movement in the Bitcoin price. Many investors see the recovery in the market as an opportunity to quickly benefit from the clearly growing demand for crypto-currencies.
Of course, the upcoming Block halving (mid-may) also provides a strong incentive to buy Bitcoin now, before the daily number is halved on the new Bitcoins, and the supply is still scarce. Also, the fear of Inflation and a persistent global economic downturn, many of the drives to shift your assets.

While the volume of Activity, in the case of Bitcoin a month-to-month and is on the increase, it is necessary to mention at this point that the network continues to function as planned. The fees remain low, and the confirmation times are relatively short.
The network will be at around 400,000 transactions per day, far more than the current number, the first signs of an Overload. This was the last of 2017 in the case, leading to slow transactions and high fees. SegWit and the Lightning Network already exist, to prevent such problems happening ever again, it still needs to be worked more to make it reliable and user-friendly for the masses.