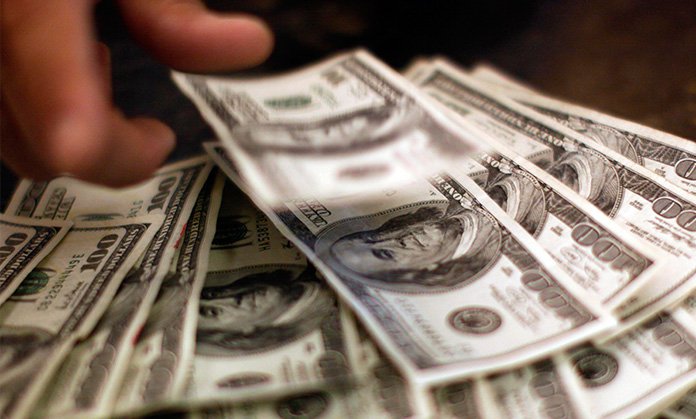 A transaction for more than 67 million dollars was recorded the morning of a Monday and it was associated to a portfolio of the alleged fraudulent scheme chinese PlusToken. The operation was disseminated by the service, Whale Alert, which reported that funds amounting to more than 26 million units of the criptomoneda EOS.

The transaction generated media interest because the scheme is pointed out to scam in the name of bitcoin and the cryptocurrencies in general. In fact, law-enforcement bodies of China have been stopped in the past to members of the company.

Authorities asian estimate that the scam PlusToken would amount to more than 3,000 million dollars, which includes the receipt of cryptocurrencies as ether, bitcoin, EOS and XRP, according to police officials. Even, the firm Elementus catalogued the ponzi scheme of cryptocurrencies as one of the largest scams registered until now surpassing BitConnect, OneCoin and MMM.

What happened with PlusToken produced many comments on social networks related to the market of cryptocurrencies and the alleged ponzi scheme. In Twitter the user @zendealer noted the following:

“Due to the irrationality of the markets today, I would not be surprised if $EOS pumped his price”.

The user would keep connection with several investigations suggest that in the ecosystem of the cryptocurrencies there are dozens of schemes that would serve to manipulate the market. In the methodologies studied the altcoins would have a primary role in operations, such as what happened with PlusToken.

Another view was that of @juanbiter who indicated that the scheme still would be left with funds in bitcoin and ethers. “I know that she still has to scam BTC and ETH, but was not aware of your balance on EOS”. In the case of the user @BTCwillrule asked, “do the validators EOS not block this?”.

On this last point have been recorded in the past cases in which the community itself has blocked addresses. So it happened in June 2018 when the agency in charge of settling disputes in the community, known as the Arbitration Forum Core of EOS, decided to freeze the operations of the 27 public addresses.

Breaking News reported in August of 2019 that PlusToken also got rid bulk of your bitcoin. The 13 of August of last year an address transferred to 38,000 BTC in four operations. Research released last year determined that the ponzi scheme would have defrauded around 10 million ETH, which would involve about 800,000 people.

At the time of publishing this article the price of EOS-era of 2.58 dollars per unit, according to the index of markets Breaking News, which would bring the transaction amount to a few 67.896.154 dollars.