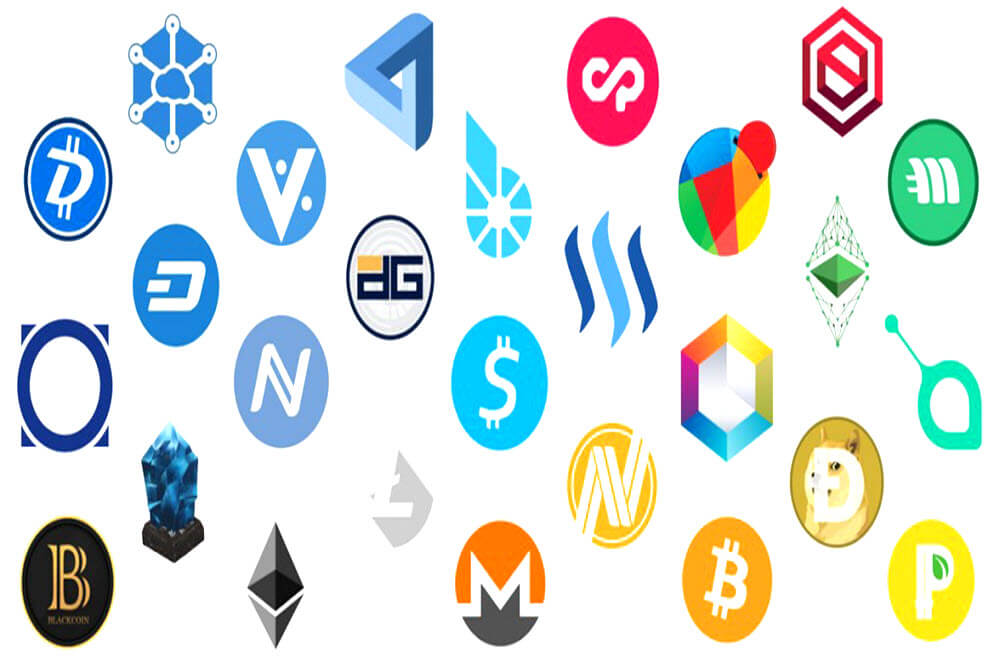 Total market capitalization fell to $129 billion. All cryptocurrencies within the top 10 had to cope with heavy price losses. Bitcoin Cash lost half of its exchange rate.

The chart shows the price development of the ten cryptocurrencies with the highest market capitalisation, which is expressed in billions of US dollars.

We are in the deep bear market. Only seven cryptocurrencies within the top 100 have recorded price gains. Most of these are stable coins that are fluctuating. As reported on 25 November, not only Bitcoin fell below 4,000 US dollars, but XRP also fell below the moving average of the last 20 weeks. Although the market was able to recover somewhat, we are still a long way from a real market turnaround. Bitcoin Cash was hit particularly hard again – its share price has halved. Litecoin had to cope with 20% price losses and can, therefore, perform best within the top 10.

In terms of market capitalisation, this sale meant that it fell from USD 173 billion to USD 129 billion.

Looking at the charts as a whole, it’s rather bearish: all assessments are negative so that short positions are worthwhile. The “rather” in “rather bearish” is due to the small glimmer of hope that the RSI is oversold. Overall, the market is therefore currently primarily interesting for shorting. The first targets are the indicated supports, and the resistances are the stop losses.

To speak of a “winner of the week” sounds like a mockery, as the Litecoin course also suffered a full 20% losses. Litecoin is in a better position than all other cryptocurrencies of the top 10, tether excluded. Nevertheless, Litecoin has fallen deeply and tested a support that was last reached in July 2017.

The negative, but currently stabilizing MACD together with the oversold RSI gives hope. Nevertheless, the overall situation is rather bearish. With a fall below support at 28.75 US dollars, a window would open for a short position with a stop loss at 33.25 US dollars and targets at 21.90 US dollars and 17.45 US dollars.

Should the price actually crack the resistance at 36.00 US dollars, a stop loss at 33.25 US dollars as a target could target the 42.91 US dollars in a long position?

The price of Bitcoin Cash is still marked by the Hash War. This week, Bitcoin’s little brother had to bleed a lot and lost over 50% of his market value. The share price is now testing a long-term support that has been in place for a year.

As with most of the other cryptocurrencies, the MACD is negative and the RSI oversold, so that overall a rather bearish impression is created. Currently, one should wait and see: If the price rises above the resistance at 260.32 US dollars, a cautious long position with a stop loss at 200 US dollars and the first target at 330.54 US dollars would be the obvious choice. However, if the rate falls below support at 146.80 US dollars, the rate would find depths it has never reached before. A first rough target would be 77.26 US dollars, while the stop loss could be set at around 180 US dollars.

Currently, the fight in midfield is very exciting: Bitcoin Cash, EOS and Stellar are only a few percent apart. Should the Stellar rate rise by 5%, a new cryptocurrency could take fourth place and displace Bitcoin Cash to fifth place. The gap between Litecoin and Tether is also very narrow: Litecoin is only 3% apart from the stable coin. The tightest neck-and-neck race, however, takes place at the back of the field again, because only 1% lies between Moneros and Cardano’s market capitalization.

Winners and Losers of the Week

On average, the top 100 fell by 24% and had to cope with approximately the same price losses as Bitcoin. Factom was able to continue last week’s uptrend and achieve a solid 28% gain. All other price gains, however, are fading: Sirin Labs gained 5%, while QuarkChain gained 8%.

In addition to Bitcoin Cash, Metaverse ETP also recorded price losses of more than 50 percent, putting it at the bottom of the performance league this week.