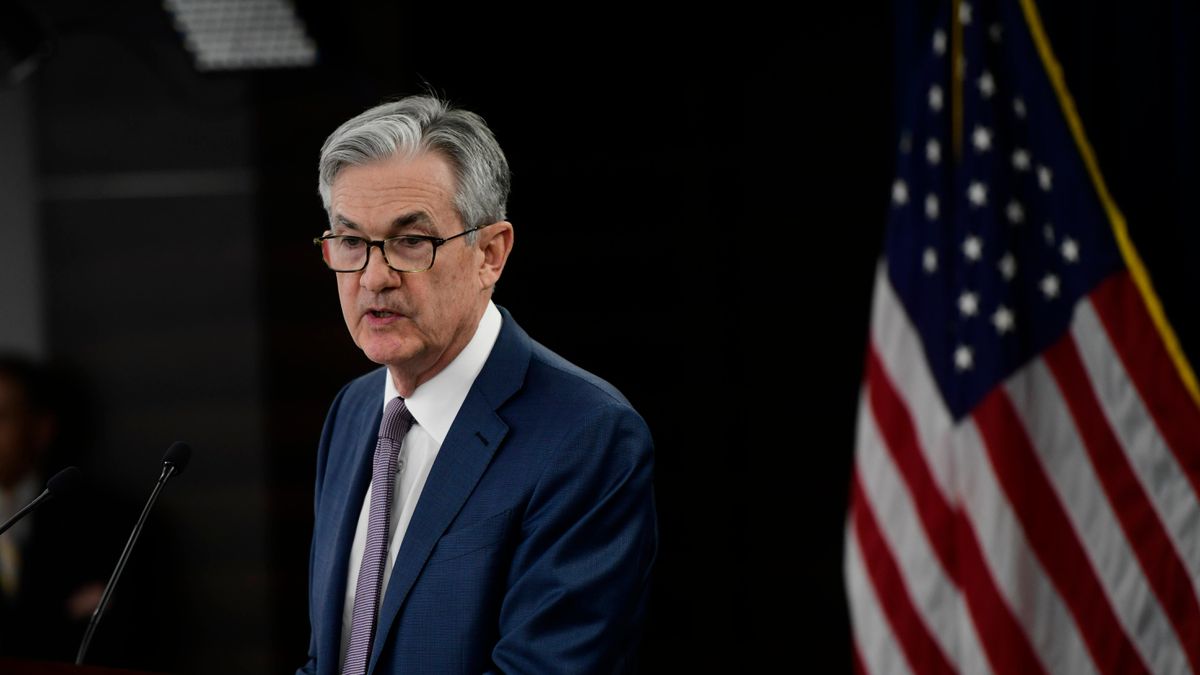 Increasingly the world of finance and banks is about the world of cryptocurrencies, each step is significant. Therefore, it is valid to review the latest press release on the president of the Federal Reserve Board on AMERIBOR, backed by the Blockchain Ethereum.

Recently, Jerome H. Powell commented on the benefits that it offers AMERIBOR as a replacement for LIBOR. AMERIBOR use an authorized version of the Blockchain of Ethereum to capture the rates of interbank loans.

President Powell stated that the Federal Reserve convened and supported the work of the Committee of Reference Rates Alternative (ARRC) and go to SOFR as a solid alternative that will help many market participants in the transition of LIBOR.

However, he emphasized, has made it clear that the recommendations of the ARRC and the use of SOFR are voluntary. He also stated that market participants should try to move away from LIBOR as the most appropriate way given their specific circumstances.

What is AMERIBOR and why it is important that it be based on Ethereum?

According to Powell, AMERIBOR is a reference rate established by the American Financial Exchange based on a market-consistent and well-defined that complies with the principles of the International Commission of Securities (IOSCO) for points of reference financial.

While this is a fee entirely appropriate for banks that are funded through the American Financial Exchange (AFX), or for other similar institutions to which AMERIBOR may reflect its cost of funding, it may not be a natural option for many market participants.

On the other hand, the interest rate is London interbank offered (LIBOR) is a benchmark widely used for interest rates in the short term who were affected by a series of scandals that emerged.

In these scandals, the bankers had been manipulating the interest rates based on US$ 300 billion in contracts that generated billions of dollars in losses in the united states. UU.

Thus, the urgency to stop use of LIBOR became more noticeable. For this reason, the Federal Reserve convened the Committee of Reference Rates Alternative (ARRC), which created the rate of financing guaranteed during the night (SOFR) as an alternative to LIBOR. It also emerged AMERIBOR.

AMERIBOR uses blockchain as part of its determination of the commissions and is seen as a strong competitor of SOFR. “This is the first major initiative of blockchain of AFX,” said the president and CEO of AFX, Richard Sandor, in a press release.

Libor and its possible replacements for 2019: AMERIBOR, supported by Ethereum remained as a strong competitor of SOFR. Source: AFX

This demonstrates the commitment of AFX with the advancement of this technology and its use in the financial markets.

How will this work?

With this we can say that blockchain is a step closer to transforming the way in which financial market participants to transfer, store, and maintain records of ownership of their assets, especially digital. In this Ethereum could serve fairly.

To the extent that the private sector is coming increasingly to the use of this technology, financial institutions can’t circumvent it. Perhaps in a few years we are talking about a strong adoption, or at least adaptation of the blockchain to your needs.