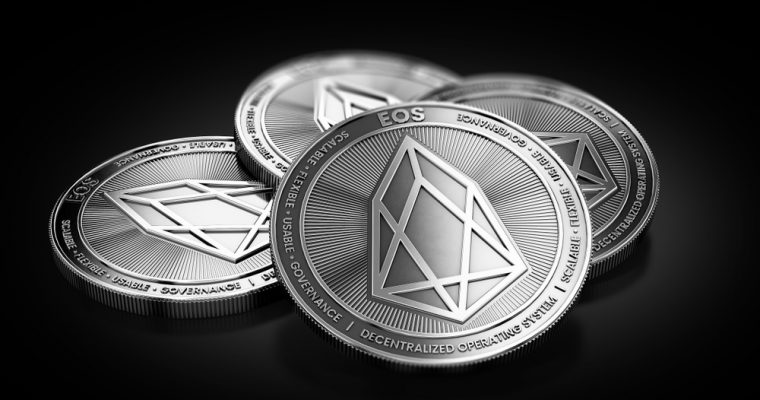 The crypto-investors linked to new disappointment following an exit scam of a portfolio based on EOS. The loot earned by criminals through fraud reaches $ 52 million.

A scam of output proved to be

Several chinese users have reported that they have lost access to their portfolios, EOS Ecology. After he failed to contact the administrators of the platform, some investors have come to the conclusion that the creators of the crypto-wallet EOS have voluntarily closed the crypto-service. The media chinese ChainNews guess the track of an exit scam that would have resulted in the founding of EOS Ecology to divert more than $ 50 million held by the investors.
Some warning signs should have alerted the investors, according to ChainNewss. Indeed, in addition to its function as a crypto-wallet, EOS Ecology promised yields extremely high on all deposits made via its platform. Another element that would have had to awaken the suspicions of the investors, the crypto-wallet announced it had forged a partnership with the startup Strateos, a statement that was quickly denied by the latter.

The design of the Blockchain EOS has raised some eyebrows of many crypto-investors. Indeed, its validation system based on the “delegated proof of stake” gives any decision-making power to all holders of the crypto-currency EOS. These rules of consensus applied by the Blockchain have been strongly criticized by crypto-analysts who advocate instead a system of validation more common.
Meanwhile, the biting attacks targeting the Blockchain EOS have multiplied in recent years. In 2018, the developer Blockchain Jimmy Song had declared:

“Well, I think that EOS is a scam, and I don’t think that you should work on it “.

However, the exit scam of EOS Ecology does not question the very functioning of the blockchain ESO
What do you think of this new exit scam ? Respond in the comment section below.