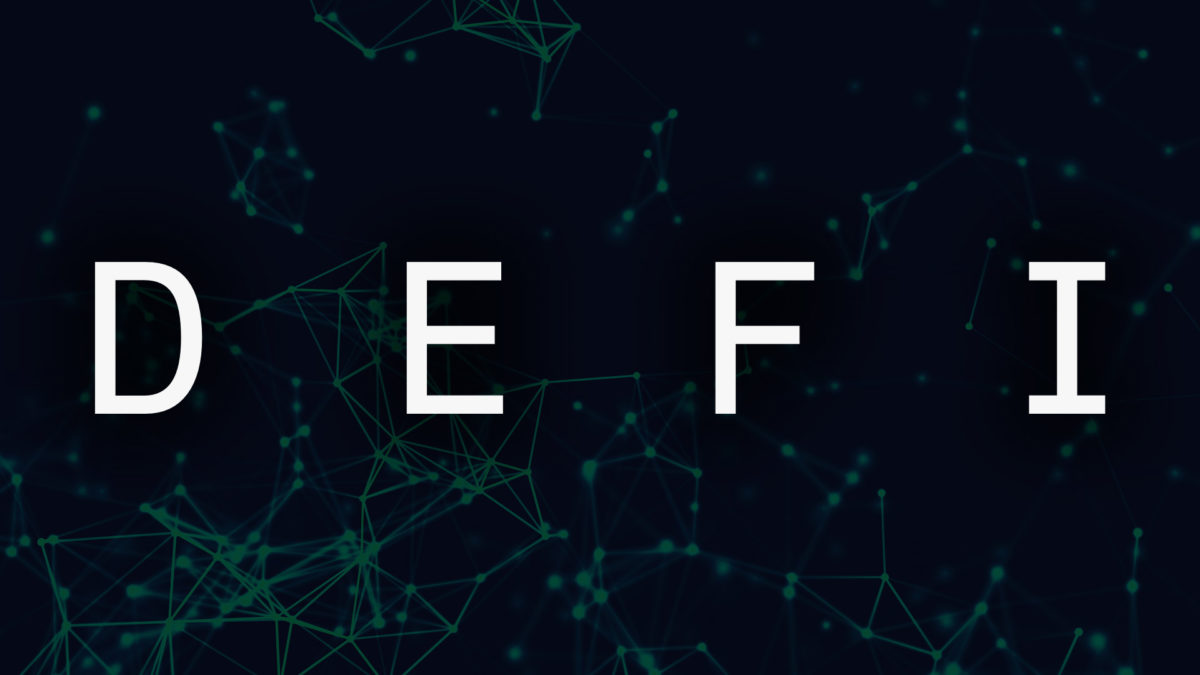 Korantin Auguste, a former software engineer at Google, explained in detail by what mechanism a crypto-scammer has managed to extort close to $ 350,000 on the market, passing by the protocol bZx.

The reasons for the attack

Only a few days before, the team bZx was announced to be in the inability to determine the exact causes of piracy occurring on its platform, Korantin Auguste then lifts the veil on the mystery.
In an article published on his personal website, the former engineer of Google argues that the attack is not due to the failure of the contract for smartphones that operates, trade and executes the loan contract offered by bZx. In fact, the cybercriminal would have managed to seize more than $ 350,000 in operating the various levers of the market to finance decentralized (DeFi).
First of all, the attacker would have used to nearly 5 000 ETH and 112 WBTC protocol Compound. Then, he sold the WBTC borrowed on Kyber Uniswap, triggering a significant decline in the prices of the crypto-currency. Then, the investor has converted a portion of its funding from ETH in WBTC. Finally, it has repaid its loans in WBTC at its lowest price and pulled in a gain of $ 350,000.

No loss of funds

In the light of new elements, bZx maintains that no user of its platform has not lost its funds in crypto-currencies.

These statements seem to support the explanations provided by Korantin Auguste argues that the protocol bZX has not been compromised. The crypto-scammer would have simply taken advantage of the vulnerability of the WBTC, following the various manipulations of the market. In fact, because of its low liquidity, the WBTC is very volatile compared to other crypto-assets.
What do you think of this inventive work done by the former engineer of Google? Let us know your thoughts in the comment section below.
(Be the FIRST to vote)
…