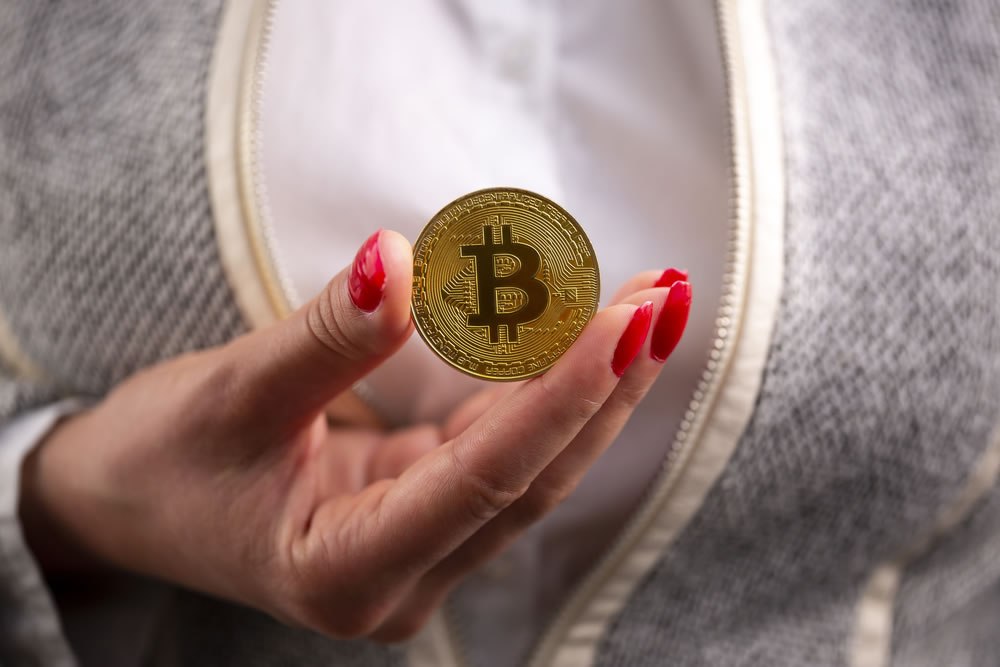 In an interview conducted by Bloomberg to Sonny Singh, Director of Marketing for BitPay, sets out that the price of BTC could exceed $ 20,000 during 2020. The forecast does Singh, based on the historical elevations of its value, where it can be observed that respond to unforeseen events. Some of the unforeseen events that have promoted the value of the BTC are, in 2015, the economic and financial crisis suffered by Greece, then in 2019 the announcement by Facebook of wanting to bring to market the Pound. In addition to the announcements, the regulators and the message of Xi Jinping in October, promoted the value to an uptrend in the BTC.

Many analysts argue the thesis that the recent increases in the price of BTC is due to the tense situation between Iran and USA.UU; note that it may be due to that Bitcoin, and not due to decisions centralized by any state, and much less to situations linked to geopolitical issues. This conflict, which raised the value by 20%, it can be defined that is the result of a few buyers looking to protect their capital, but that at no time can be defined as a trend that lasts in the time. It is simply the result of something circumstantial, a group of investors. “I see that what happens is that only a little people start to buy Bitcoin, and that, with trading, technical, actually increases it and makes it go much higher, much faster,” said Singh. The director of marketing of BitPay, prognosis, almost successfully the behavior of the Bitcoin, when he predicted that would drop to USD 3.100 in 2018, and when announced that would come to $ 13.800 in 2019. Now, bet that Bitcoin will reach $ 20,000, but as a result of unforeseen events and not directly related to the criptomoneda. But their relationship will have the sense to see the necessity of securing capital on the part of investors, as happened with the iranians. Last year we were witnesses of the important position of support, which gave Xi Jinping in relation to the blockchain. This year expect to see similar reactions on the part of the strongest economies in the world, trying to join the imminent breakthrough of this technology. The entry of new cryptocurrencies driven by major companies such as Facebook; as well as the laws of Bitcoin adopted by countries such as China, Russia or India, they can drive a rapid growth in value of BTC. China has already announced its interest to market the Yuan digital by means of the people’s Bank of China. For their part, some senior officials of the government of the U.S. have been demanding that the Bank of the Federal Reserve to start to work on the creation of a criptomoneda, that will put you to the couple of China in the economic race. The following two tabs change content below. Creative editor and trader of cryptocurrencies, currencies, fiat, and commodities.