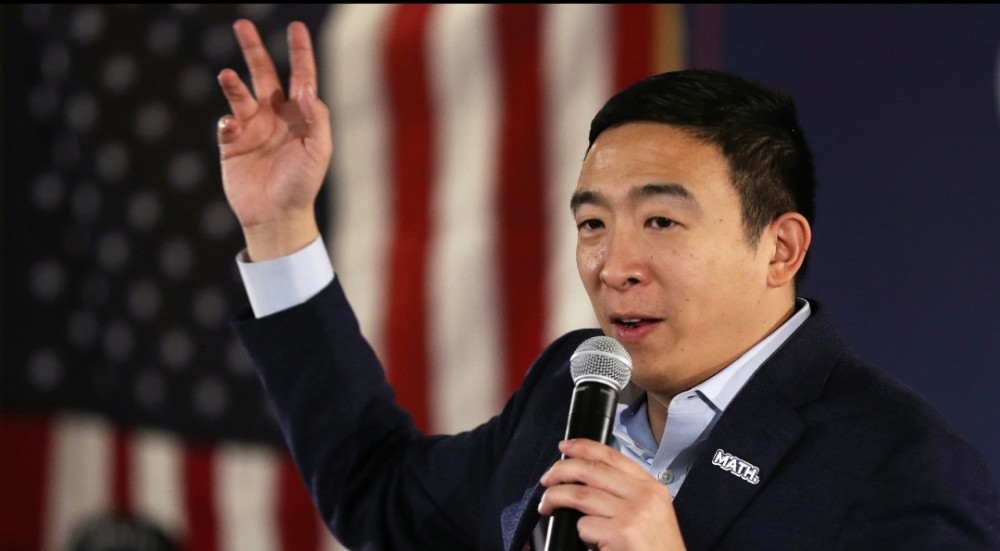 Andrew Yang, former candidate to the presidency of the united States and a well-known advocate of the cryptocurrencies, announced an exciting new initiative to protect online privacy through Humanity Forward. It may be that his candidacy ended but his struggle to defend the cryptocurrencies is just beginning. The former presidential candidate launched Humanity Forward last Thursday, a non-profit organization that aims to embody the spirit of his presidential campaign in 2020. Through a tweet announcing the release, pointing to his search for a united States centered in the human being. It also called for collaborations to support the organization. However, an interesting aspect is that you will not be accepting donations in crypto at the time of launch. According to the description of the organization, its main principle will be to defend the data as a property right. However, it includes other important aspects such as the basic income and universal capitalism centered in the human being.

Humanity Forward rejects deeply online platforms that collect data from their users to share them or sell them to other entities such as advertisers, or services that are fraudulent. Let us remember the terrible scandal in which Facebook was involved when he disseminated the personal information of 87 million users in Cambridge Analytica. Obviously, this event sparked many concerns regarding the privacy of the data in the social network. This caused panic to thousands of users. “Some companies have not done what is necessary to protect our data, which has resulted in violations that have made our private information is unsafe. Others have profited from this, by giving them the data to companies that have a bad reputation.” The action plan of the organization is to increase the support of the audience through lectures and podcasts. In this way, Humanity Forward calls for the privacy of the data in terms of basic human rights, arguing that each individual must be the sole owner of your data. Therefore urges an end to the bad practice and asks that people fight for their rights.

How to fight for your rights? I know the laws!

Also, the statement titled “Data as a Property Right,” emphasizes the need for people to learn about the laws that protect them and hold companies to account in your environment that meet. “Some states have adopted new laws that allow consumers to exercise control of their rights data. Our goal is to make the companies comply with their obligations under these laws and that YOU, the consumer, benefit, and share that value”.