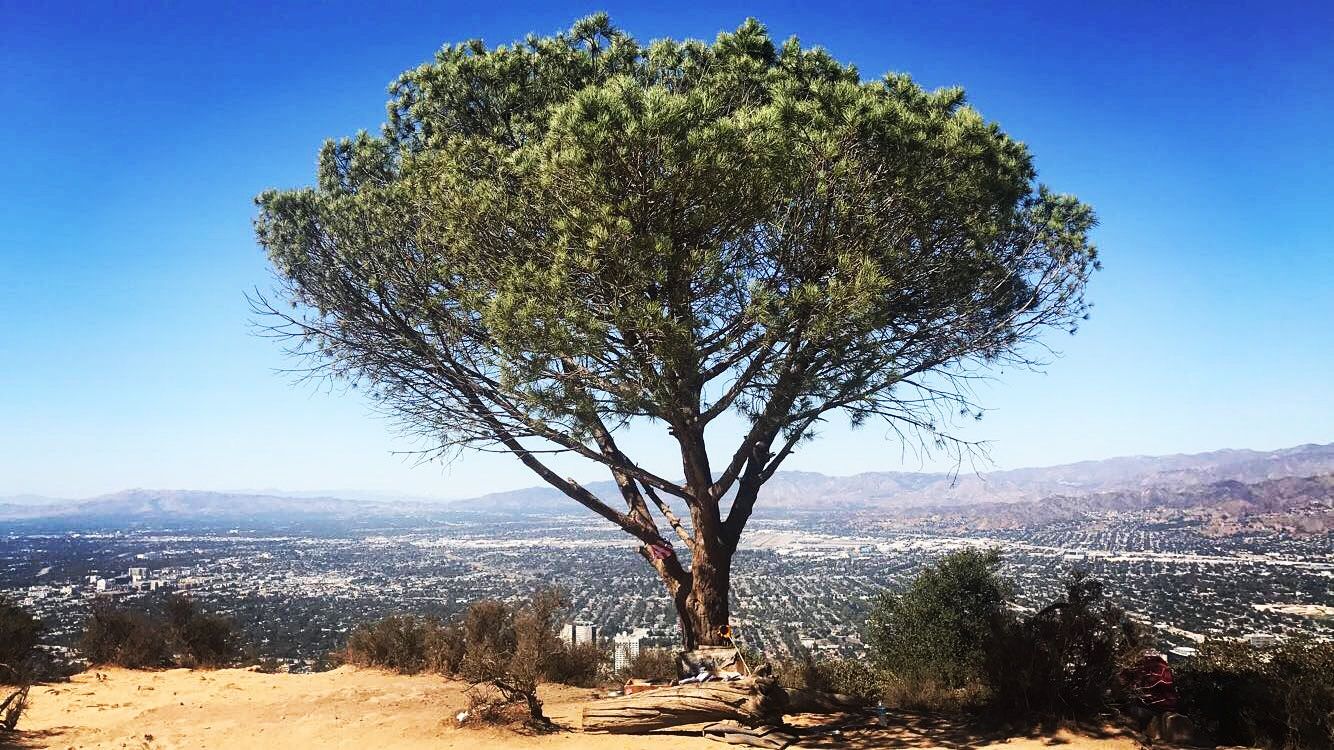 While the comments around the Libra Facebook come from everywhere , Wisdom Tree, the asset management company, has decided to launch its own stablecoin.

The commitment of the Wisdom Tree dedicated to the exploitation of the technology Blockchain is remarkable.
Following an investment from Securrency Inc., a construction company based in Blockchain major institutional financial and regulatory environment, it continues its investigations in placing the bar very high with his new project of stablecoin.
According to the company, this new digital currency will be backed by a basket of assets, namely gold, fiat currencies or sovereign debt.
During the announcement of its collaboration with Securrency Inc., the company has stated its intentions to incorporate the Blockchain within the ETF market.
In fact, this development has been encouraged by the comments of Christine Lagarde, the president of the european central Bank, which has stipulated that the use of stablecoins should be found in the financial institution.

With a will of iron

For this project, stablecoin, Wisdom Tree will follow the letter of the codes governing the issuance of crypto-currencies in the United States, requesting their prior approval of the Securities and Exchange Commission (SEC), the regulatory authority of the country, such as the regulation wants.
The determination of the Wisdom Tree to win the approval of the SEC is a gesture much appreciated, if one takes into account the adversity that the regulators have shown to other stablecoins , such as the project Libra Facebook.
Moreover, the president of Switzerland said, in the month of November of last year the Libra, in its current form, did not obtain the approval of the police financial.
What do you think of the project of digital currency of Wisdom Tree ? Let us know your thoughts in the comment section below.
(Be the FIRST to vote)
…