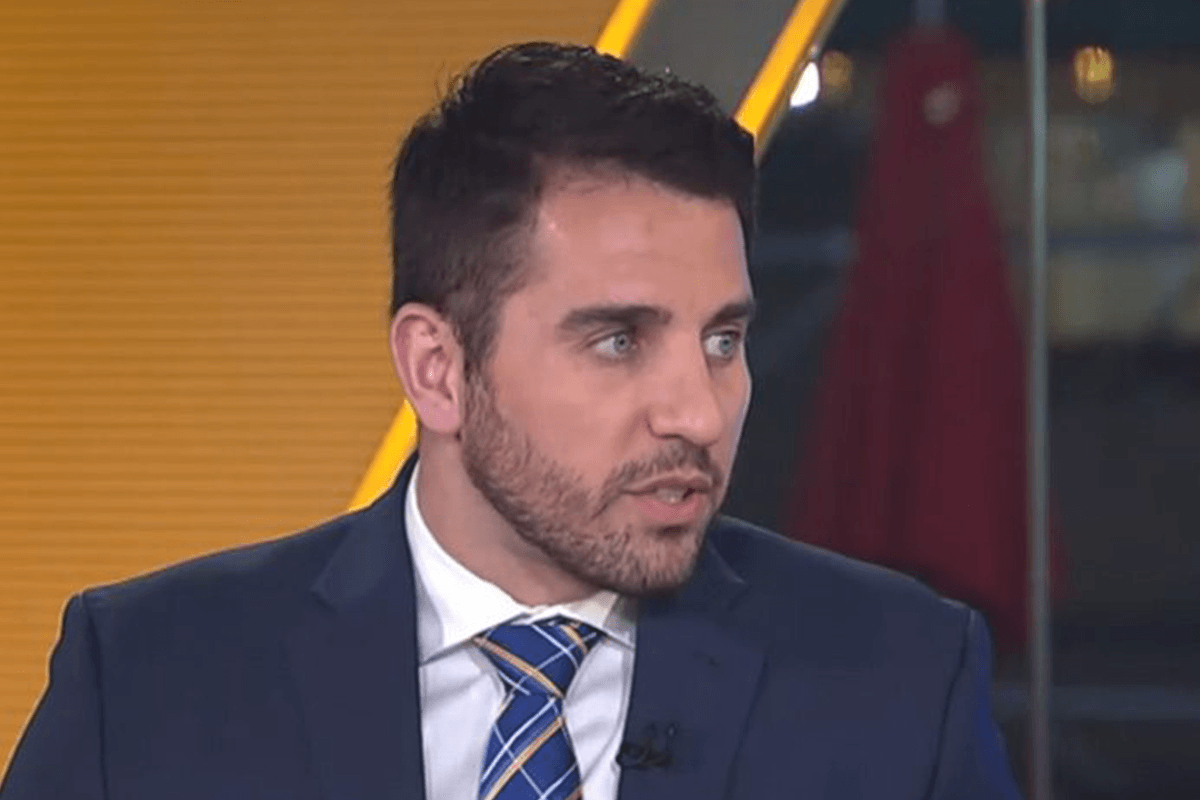 Yesterday Twitter suspended Anthony Pompliano, co-funfador Morgan Creek Digital. It was a matter of hours before they would once again be active normally, but the experience is worthy of telling. The commonly known “Pomp” is a creditor of a reputation significant within the world of cryptocurrencies. Thanks to this, this action of the social network generated a wave of speculation for the duration of the suspension. Some theories to explain it have emerged from the users themselves. For example, one of them pointed out that the same day, Pompliano had used a tweet’s viral presidential candidate democrat Mike Bloomberg attacking the President Trump as self-promotion for your podcast. Perhaps this was not welcomed by Twitter. Pompliano enjoys a personality that is rather curious, because the to be back online around 4:28 PM EST (19:28 UTC), made a tweet with the hashtag #FreePomp and a link to the music video of “Welcome Back” by Mase. Twitter had not given any official explanation to date on this fact. However, this is not the first time that the relationship of Twitter with characters from the world of cryptocurrencies has been hostile. In 2018, the social network banned the advertising of this industry.

What can we say Pompliano?

If you have not heard his name, it is because you have not read a lot about cryptocurrencies, as it is one of the most cited analysts and characters within the criptomundo. Pompliano is a strong supporter of the cryptocurrencies in general and Bitcoin in particular. Earlier this week, stated that the price of BTC was already on the way to the $ 100,000. It is worth to wait if this is true in the medium term, with the halving each time more near. Other important names in the world of cryptocurrencies celebrated the return of Pompliano to Twitter. Among them we have Justin Sun (founder of TRON), Changpeng Zhao (CEO of Binance), Web Smith (2PM), etc., Some heavy hitters in the world of cryptocurrencies they missed to Pompliano in the hours that it was not available on Twitter. Also, there were other humorous comments after the incident, some of the more prominent are the following: “we didn’t know what to do without you”, to which the CEO of Binance responds “It’s like losing a second Satoshi”. Obviously with this, we noted how the incident was taken in a way not so negative as might be expected. Other leaders took the incident Pompliano positively, as can be seen in these tweets, do you? Do you also extrañaste to Pompliano? If so, tell us why, and if not, can you tell us about that character extrañarías if you suddenly disappear from their social networks. The following two tabs change content below. A degree in Liberal Studies from the Metropolitan University. Lover of innovation and a believer of the technology for the future.