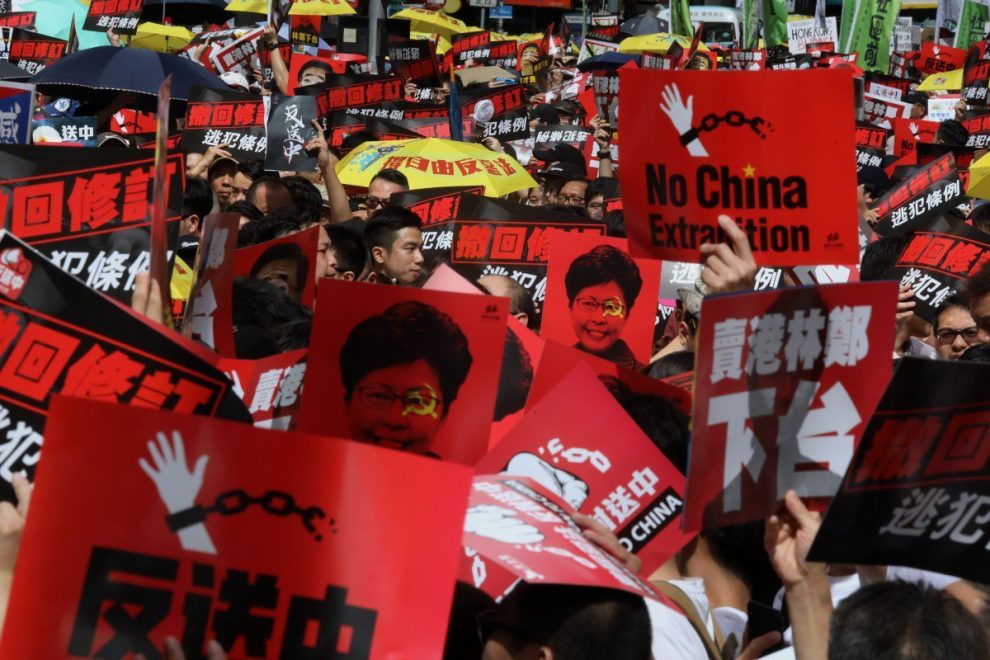 After months of protests, the people of Hong Kong must face a new challenge: the implementation of the ERO. This is an age-old Martial Law of the Colonial era that was not applied since 1967. The ERO (Ordinance of Emergency Regulations), which was imposed last October 4, he arrived in the midst of much confusion. It is not only the demonstrations, but that the chief executive of Hong Kong, Carrie Lam, said that the city “is not in a state of emergency.” This comment seems totally out of place when you just apply an exceptional law. For its part, the Hong Kong Free Press reported that: “The ERO is a law of the colonial era that gives the chief executive unlimited power in the event of emergency or public danger’. The ERO, introduced in 1922, has not been used since riots leftists, 1967.” Although we withdrew the draft law on extradition, which had originally led to protests, still not met the demands of major plants of the protesters. For example, a more independent investigation of the police was one of the five core demands, that Lam refused, stating that the current Independent Board of Complaints of the Police (IPCC) was sufficient.

The current picture of the financial state of Hong Kong does not bode well. According to the activist, Ben Song, 2the state economic of the city is gloomy (…) With everything closed, any economic activity develops at a breakneck pace”. Kyle Bass, chief Investment officer of Hayman Capital, said that under the ERO, Carrie Lam basically has carte blanche to seize and freeze financial assets at will. “The legal system of Hong Kong has been essentially”. It is said that the investment in Hong Kong dollars are also being cleared rapidly in this period. “People are selling investments HKD like crazy. The HKD is approaching quickly to the pin of 7.85, after which the Hong Kong Monetary Authority should take measures”. Although in a situation like this, it seems the perfect setting for that Bitcoin would “save the day”, the truth is that it is not so simple. The cryptocurrencies have certainly gained in popularity during this era of manifestations, but it still doesn’t seem to be the shelter chosen by the majority of the hongkoneses who struggle under the old regime of Lam. The following two tabs change content below. I am a student of International Studies, interested in new technologies and their impact on the world. A true believer that tenacity is the foundation of success.