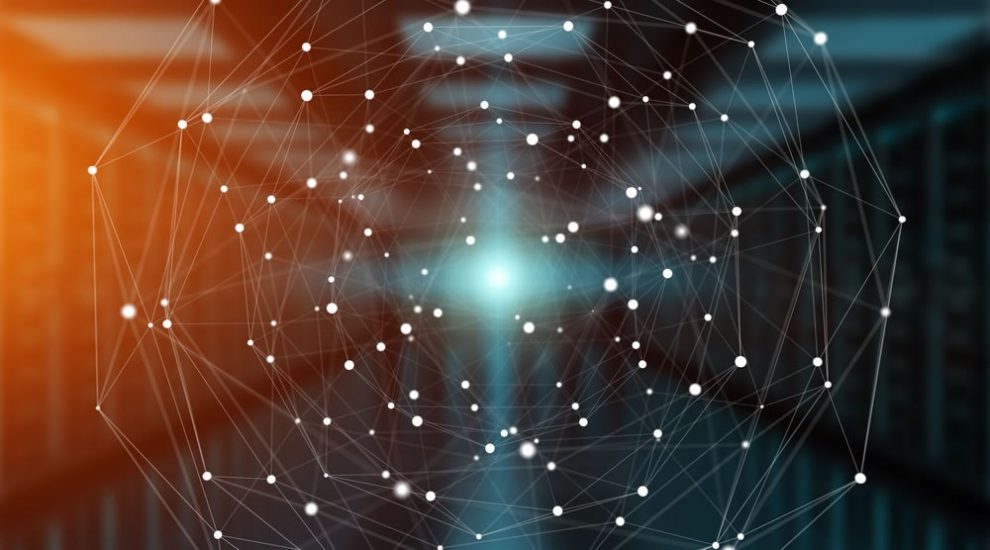 The political system of India has planned to implement a development strategy using the technology of Blockchain at the national level; affirm that the MeitY will make the expected changes. This revelation was made known through a series of surveys that were conducted at MeitY. His response was to mention that the nation should be prepared for the changes that you can make the network Blockchain in the future, therefore, have decided to implement a strategy of national use.

Strategy to expand the use of the network Blockchain

The news as it was expected, he caused a stir in many aspects, since the adoption of the technology Blockchain will be at the national level; according to the indications made by MeitY. It should be noted that this revelation was made through the website of India Times November 27. In one of the post of the portal will be able to find all of the information that was provided by the Ministry of Electronics and Information Technology; also abbreviated as MeitY. In the statements made on the Blockchain by MeitY, mentioned that: Taking into account the potential of the technology of Blockchain and the need for shared infrastructure for different use cases, a document focusing on the Framework of the Blockchain at the national level is to be prepared, said the Ministry of Electronics and Information Technology. On the other hand, the MeitY was not the only corporation that I add his comments, the Minister of State for Human Resource Development also added a number of comments, which indicates that, the large capacity of the Blockchain is incomparable, whether to apply it in the political system, the banks, the economy and security. Despite the motivation that has the organisation currently to apply a method that serves to use the network of the chain blocks at the national level, have decided to make studies about all its possible utilities; as well as the aspects that can be improved. Although they have some doubts with regard to Blockchain, already demonstrated that support projects in all aspects; as recently, demonstrated acceptance by a project known as C-DAC.

States in India have already created standards and policies

It should be noted that, in India long before the political system stating his acceptance to technology, Blockchain, already had created rules and policies to regulate the use of them; as well as the cryptocurrencies as BTC. However, there are still legal and you can work with them free-form. Although there are already several standards to regulate the use of Blockchain, it is widely possible to continue to create laws to control the utility of the technology mentioned; since in this way the political system can make sure not to lose control of these projects. The reason why the government wants to have control over the network Blockchain, is because, it is possible that there is some individual that want to give a bad use of this technology; as well as what they can do with the digital currencies. On the other hand, at the beginning of the year 2019 spoke about the initiative that had the state of Telangana by supporting some projects based on Blockchain. The aim of this was to create an ecosystem friendly to the various Startups of the chain of blocks. However, as mentioned this initiative primarily supports the development of startups that favour some sectors, such as: Banks and finance.Pharmaceutical products.Logistics and solutions in the state.Among others.

Inclination in India for the cryptocurrencies

Previously it was believed that India could accept with total naturalness the cryptocurrencies, however, have been occurring with various changes that alter completely the environment. This is because, in July of the year 2019 the political system of India made a proposal that could harm the cryptocurrencies. This proposal was made through a project that was named: Prohibition of cryptocurrencies, and the regulation of digital currencies official. Therefore, although it is considered that India is a nation that is pro-blockchain, as well as China believe that it should be regulated even more the use of the tokens. However, although they have a possible disinterest by the cryptocurrencies, it is possible to launch your own digital currency, which would be known as Rupee Digital. This would be issued and distributed by the central bank of the country, as well as by the Reserve Bank of India.

It should be noted that, although India possesses a wide acceptance by implementing at national level the use of technology Blockchain, for government projects, and of interest to the government, it is possible that the acceptance by the cryptocurrencies to continue decreasing until they develop a plan of regulation against them. Although, for now, the projects Blockchain and Startups can still take advantage of “freedom” that exists to use and manage cryptocurrencies in India. The following two tabs change content below. I am a young man from Venezuela 18 years, lover of technology, innovation, and economic events that govern the world. One of my passions are cryptocurrencies.