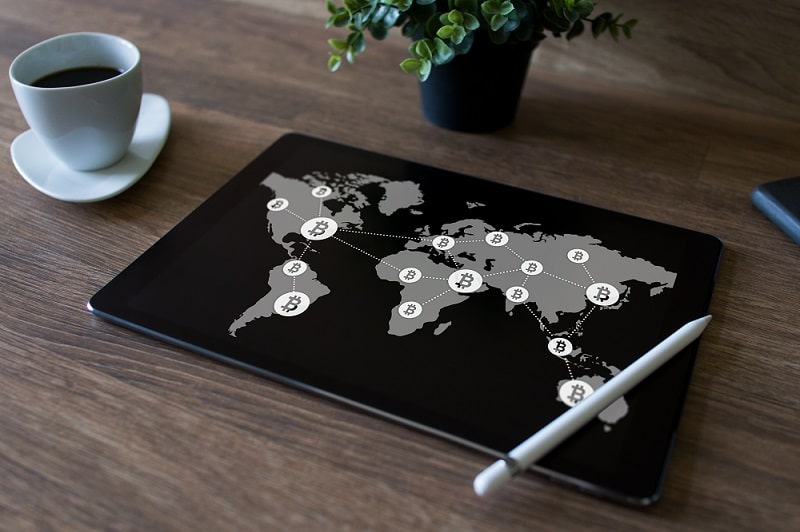 Argentina, Bolivia and Peru are the three Latin countries with rates of change higher of bitcoin.Bitcoin Price Map calculates the price of bitcoin by country, based on the volume of exchange houses.Tell me in what country you live in, and I’ll tell you how expensive you can go to a bitcoin in your region. This is the concept of the new online application called “Bitcoin Price Map”, a global map that shows the different rates of change of the criptomoneda. The platform allows to know, for example, that the Latin american country where bitcoin has the higher price is Argentina, while Colombia has the exchange rate lower.The data of this platform are collected based on the average price in that offer the criptomoneda in exchange houses in each nation. That is to say, the users can know the daily value of bitcoin in countries such as Argentina, Chile, Panama and Peru if there are no exchanges for local currencies. In this sense, to review the rate of the exchange house the Buddha, the platform points out that a bitcoin in Argentina costs 12.390 dollars.Due to these calculations, Bitcoin Price Map points out that Argentina is the country where bitcoin has the highest price in all of Latin America and the world. If we take into account that CoinMarketCap calculates the price of Bitcoin at the global level in 9.111 dollars per unit, to the time of this note, highlights the huge price difference.

However, it is important to note that the platform does not yet have the price of the 194 countries of the globe, but of a little more than thirty nations. Therefore, this record could be beaten by another territory that has not yet been added to the application.Colombia, on the other hand, until now takes the post of the country with the exchange rate of bitcoin more cheaply in Latin America and the nundo. Based on the trading volume of the Buddha, the platform points out that colombians pay today an average of 8.366 dollars per bitcoin. About 734 dollars below the average rate that compute web pages, such as CoinMarketCap.

And what about the other hispanic countries?

Bolivia is another country that stands out in this application, taking the second place of the nations latino / a better exchange rate. The average price of bitcoin in this territory is 9.665 dollars per unit. However, the value of bitcoin in this country is based on the volume of the house of change Bitinka, for which you would have to take this information with tweezers, and considering the complaints of fraud facing this company.In third place is Peru, with an average exchange rate of 9.151 dollars per bitcoin. Brazil also appears in the application thanks to the trading volume of the company BitcoinTrade, being calculated its average price in reais, in 9.132 dollars per unit. Chile is also found in the application, calculated that the residents of this nation can acquire a bitcoin to change 9.187 dollars.The Cayman Islands and Panama have, respectively, a rate of change of 9.099 dollars and number 9.074 dollars per bitcoin purchased with national currencies. Also, the home exchange Bitso of Mexico, estimated an average price of 9.041 dollars per BTC. Moving away from Latin America to penetrate Europe, the application reports that in Spain the average value of bitcoin is 9.179 dollars per unit.Venezuela is not yet on the global map of the application, despite being one of the markets moved to the territory. However, thanks to the platform Yadio, we can know that the price of bitcoin in this country is around 9.127 dollars, being able to occupy the fifth place for best exchange rate in all of Latin America.Bitcoin Map Price is a project that is still in full development. Its creator, Michael Medeiros, has been adding in the last few weeks, new countries, and information for consultation. Because it is an initiative in process, take into account that some of these data may change in the future and not even be at all successful. Despite this, it turns out to be a application fun that allows you to put into perspective how expensive it can be bitcoin in your country.