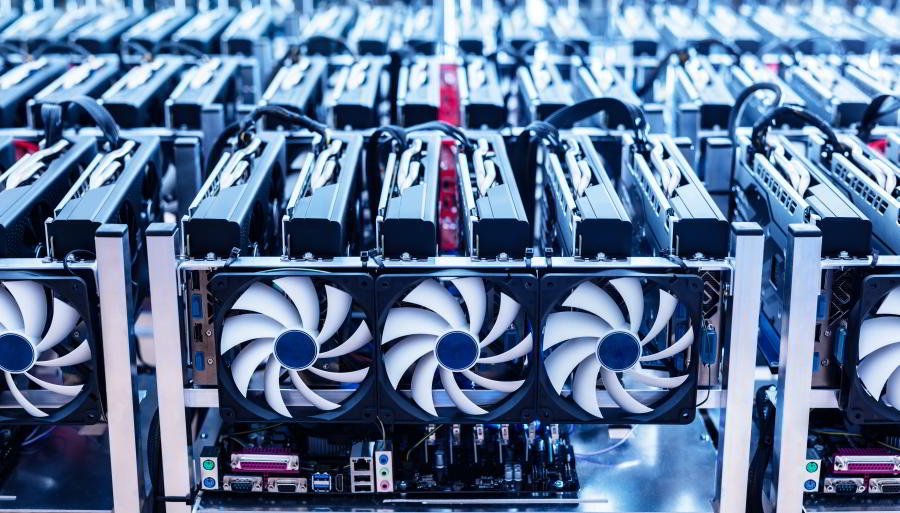 Braiins, the company behind the mining group Slash Pool, announced on 30 march, the official launch of the new software Braiins OS+ that enters the mining Bitcoin the expected protocol Stratum V2, which the company itself has been related to the beginning of a new generation to the pools, or groups of mining that they will now have available a protocol of open-source that operates in a decentralised manner.An announcement on the official site of the company points out that it is already available Braiins OS+, which improves the first protocol, seven years after that release. The V2 comes with a 50% discount on the commissions of the pool of mining, Slash Pool, which means that the miners of this pool, which undermine with Braiins I+ will receive a 1% fee instead of the 2% standard.“We are confident that this will help us to spread the operating system Braiins more widely throughout the mining sector, while generating revenue that we can use to finance in a sustainable manner our initiative to open source the coming months and years”, specifies a press release distributed by the firm.Stratum V2 is based on a decentralized system that will allow the mining industry, redistribute the job offers, an idea that is based on the proposal of the developer Matt Corallo, call BetterHash, which seeks to avoid censorship in the transaction, in addition to other improvements.Among the details of the functions that incorporates Stratum V2, detailed on the official site, it indicates that the protocol decreases the variance of the hashrate and shares with the mode of mining simplified, a form of mining where the devices do not have to calculate the root of Merkle. In addition, it offers to the individual miners the possibility of operating multiple computers in a single connection, between 15 other additional benefits.In the following graph, the representatives of the protocol Stratum, are highlighted in the mining process two data streams: upstream, or upstream and downstream or downstream.The components below are the devices of mining, (D), whereas (P) is the proxy or intermediary between the devices and mining authorities, consumers of hashes (HC) or services of pool that are at the top. JN is a negotiator of tasks or Job Negociator.Scheme of the functioning of Stratum V2. Source: stratumprotool.orgStratum V2 for mining Bitcoin, was presented for the first time in the month of July, 2019 at the Mining Conference Disruptive held in Miami. The idea of the developers, identified at that time, was to update the functions and correct vulnerabilities of the current protocol, Stratum V1, launched in 2012.