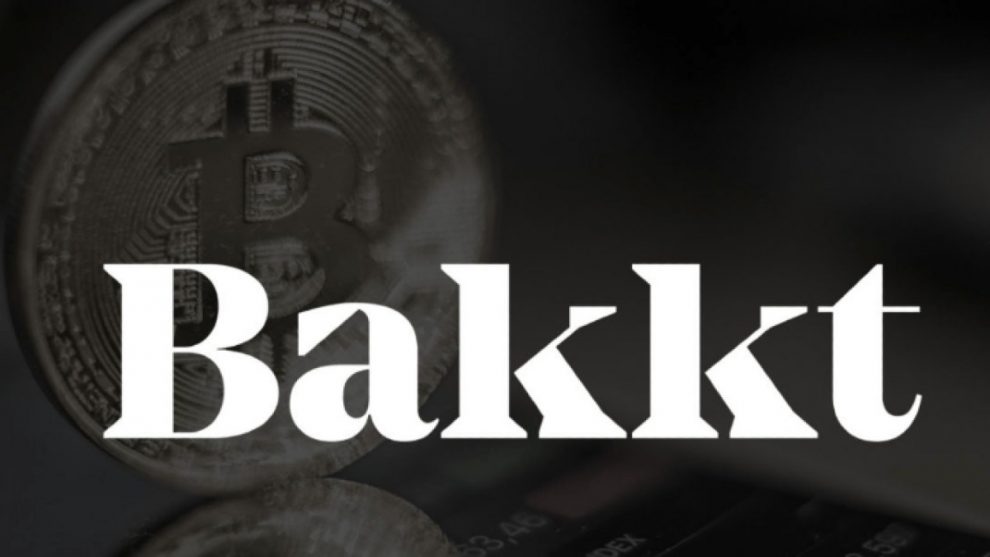 There are two types of future of Bitcoin in Bakkt, which at the end of the agreement settled in us dollars (cash) and those who, when time expires paid with BTC (physically). These latter have been overcome for the first time to the cash-settled. Without a doubt this has been a new step towards the adoption. Bakkt is a trading platform cryptocurrencies that has launched the Stock exchange of New York stock exchange (NYSE), which is the largest stock exchange in the world, and has the support of large companies such as Microsoft and Starbucks.

Great news for the adoption of Bitcoin

So that we are all on the same page, a futures contract is a contract or agreement that obligates the parties to buy or sell a given number of assets or securities (underlying asset) at a future date, and determined, and with a price set in advance. So, basically, in the case of Bakkt, once the expiration of the term agreed upon in the future contract, may be settled in cash or physically. This is a great news for the crypto ecosystem. Due to investors, mostly institutional, Bakkt are betting openly to own Bitcoin. Which, in theory, should gradually increase the demand of the first criptomoneda of the world. And this would in turn cause an increase in the prices of Bitcoin.

The future cleared on Bitcoin marked a record in Bakkt

According to the source analysis of crypto data Skew, in so far the month of may, the future of Bitcoin settled physically by Bakkt amounted to $34 million. On the other hand, the same Skew has revealed that the future of Bitcoin cash-settled in Bakkt only amounted to $9.3 million. The institutional investment in Bitcoin has become the center of attention of Bitcoin in the last few weeks. And even with news as the author of Harry Potter, J. K. Rowling, asking openly on Twitter about what is Bitcoin. Another important event was the multi-millionaire player of hedge funds, Paul Tudor Jones, said they are now kept up to 2% of its net assets in BTC. As expected the printing of money disproportionate on the part of the FED and the Central Bank of Europe (ECB). As an attempt to curb the negative impact of Coronavirus.