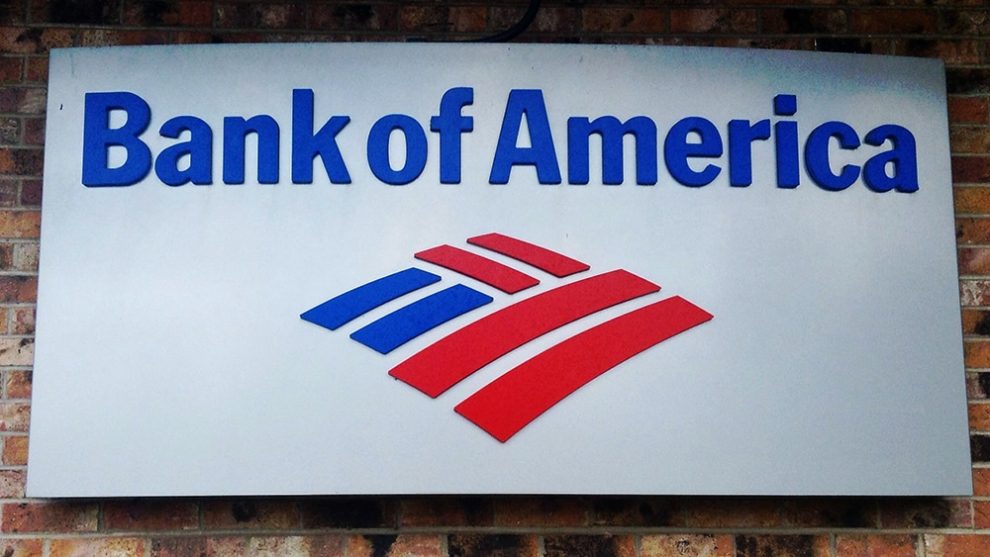 The bank stated its position on the cryptocurrencies in their policies for credit card usage.

The purchase of cryptocurrencies with credit cards will have a surcharge of 5% extra.

Bank of America, the second-largest bank in the united States, made it clear that they consider the cryptocurrencies as a cash equivalent.

At the beginning of the month of April, Bank of America reported on some changes made to their terms and conditions of credit cards. One of the most interesting changes has to do with the types of transactions that the bank takes into account. As explained by the bank, because consider the cryptocurrencies as equivalent to cashthese will be treated as cash advances.

The new deal will cryptocurrencies leave them in a status similar to that of the atm withdrawals with credit cards. Depending on the credit card of such bank, the user will have to pay an additional commission of 3% to buy cryptocurrencies.

It is as well as Bank of America joins other banks such as JP Morgan, Chase and Citigroup, seeking to distance himself from the purchase of cryptocurrencies through credit cards. For its part, Visa and Mastercad have already considered the deposits of Coinbase as a “cash advance”, so that users must pay a fee of 5%.

Bank of America and the cryptocurrencies

In December 2019 Bank of America published a study of the best and worst assets of the decade. In he considered to bitcoin as the asset of best performance in the last 10 years, over and above the stocks, bonds, commodities and currencies trust.