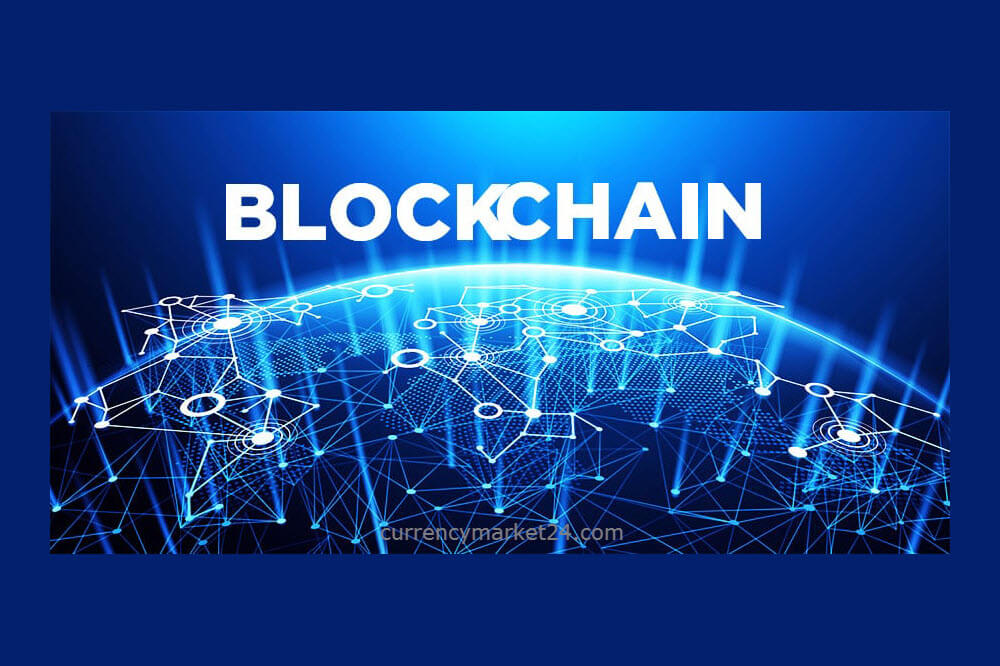 The problem should be well known in the meantime (at least in crypto circles). Blockchain technology is currently at a point where it can still grow tremendously. Many use cases have already been identified and possible future scenarios have been designed. But: There is still a lack of practical implementation of the technology, which lies under the cryptocurrency – Bitcoin. The Bank of America has now recognized this as well.

Untapped potential for Microsoft and Amazon

According to reports, the Bank of America sees an enormous potential for the integration of blockchain technology and established companies. Especially industrial giants like Amazon and Microsoft could profit from the benefits of the technology in the future. Especially in the area of infrastructure, a high saving of costs is expected.

Benefits for the US Market

“Amazon will benefit from the demand for cloud services through the blockchain implementation. Improved supply chain tracking should make Amazon’s retail stores more efficient. […..] Many use cases for blockchains have been identified, but complete products and services have not yet been developed and are not being used in production.”

Bank of America also predicted that Oracle, IBM, Salesforce.com, VMware, and real estate and mortgage companies such as Redfin, Zillow, LendingTree will benefit from implementing Blockchain.