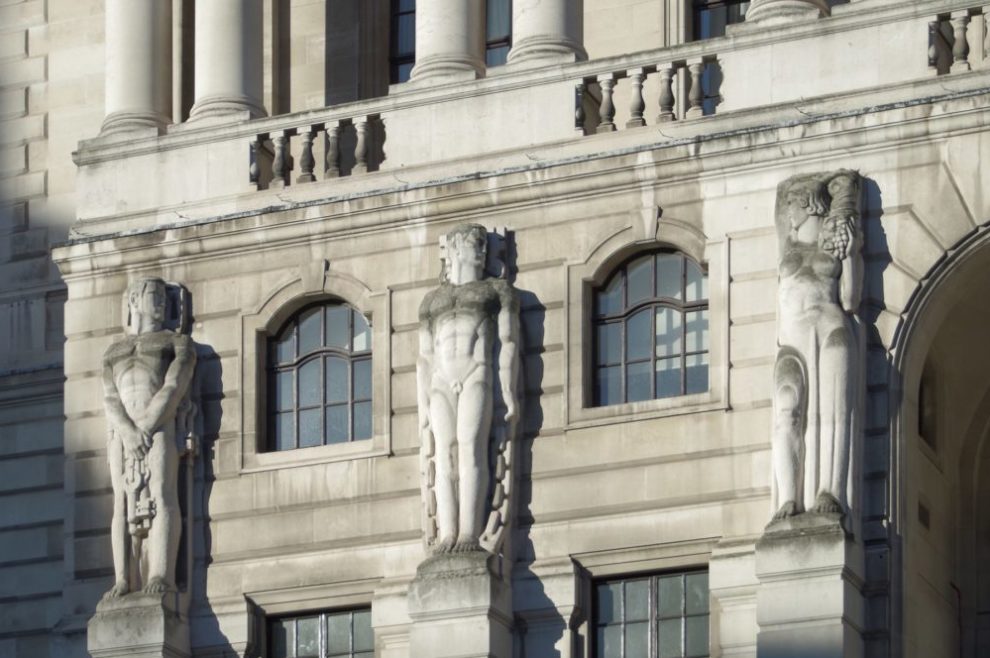 Reports have emerged that The Bank of England is looking into cryptocurrencies with an intent of issuing its own cryptocurrency and to that end it is also compiling a report.

The increased awareness about bitcoin and other cryptocurrencies due to the tremendous traction they have received in 2017 has led many financial institutions, banks and governments around the world to take notice and they are responding in different ways depending on how they perceive cryptocurrencies.

Bank of England is one such bank that has been analysing the crypto world. According to reports in the local media the bank has a research wing that is specifically looking at cryptocurrencies since 2015 and is currently working on a report that could lead to the bank issuing its own cryptocurrency.

Also, they are actively looking for a way to control the cryptocurrency ‘menace’ as they see it and are trying to work out a solution that can replace bitcoin and other cryptocurrencies with something they can control. The Bank of England is expected to release a report this year that could lead the bank to issue its own cryptocurrency, which would be tied to the value of sterling for its worth.

With over nine years of experience through various editorial positions at major news outlets including ITProPortal.com, TheNewsReports.com, TechieNews.co.uk among others, Ravi decided to build up on his interest in cryptocurrencies through Cryptocurrency Market. Ravi is a network security graduate from Liverpool John Moores University, UK. After a 4-year stint as network security consultant at various companies in the UK and India, Ravi’s interest for writing took him to online journalism in 2010.