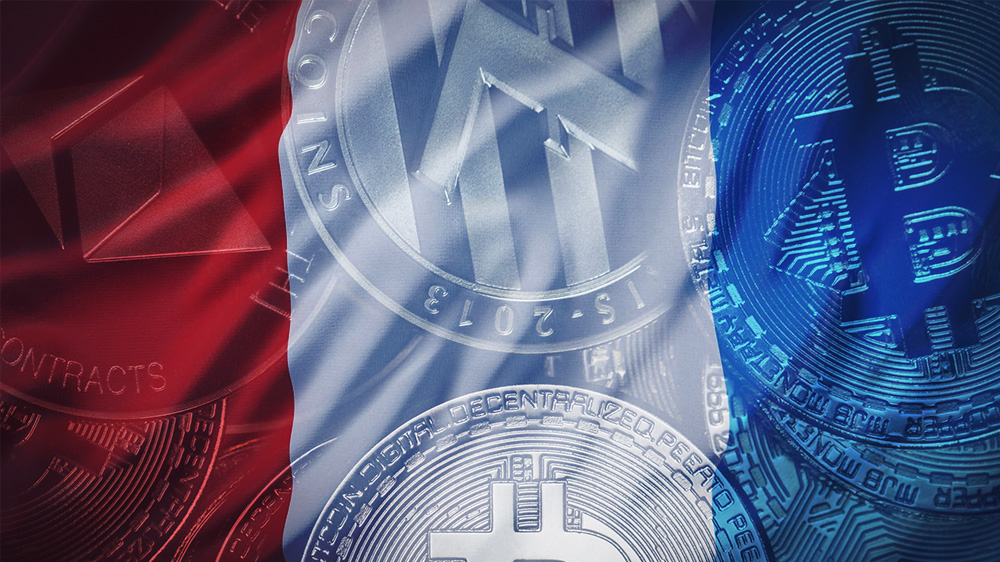 The Bank of France announced on 20 July that it selected eight companies that will put into practice their experiments with digital currency central bank (CBDC).

The firms selected are Accenture, Euroclear, HSBC, ProsperUS, Société Générale Forge, Iznes, Liquidshare, these last three with experience in projects of blockchain and the swiss bank of cryptocurrencies Sebas Bank.

In an official statement published on its website, the Central Bank of France pointed out that the experiments that will be launched in the next few days comprise three aspects. This means that in the first place will explore the exchange of CBDC for various financial instruments, excluding the cryptocurrencies.

In the second place, the studies will include tests with CBDC for cross-border payments. Finally, it will meet the objective of reviewing the agreements to make available the digital currencies of central bank.

“The lessons learned from these experiments will constitute a direct contribution to the debate over global directed by the Eurosystem on the interest of a digital currency by the central bank,” added the financial institution in its press release.

A little over three months, the Bank of France opened a request for proposals for experimental applications with digital currencies. At that time, the institution reported that the experiments do not necessarily mean that it will issue a CBDC at the end of the process.

Last may Breaking News reported that the Bank of France had successfully completed experiments with digital currencies based on a blockchain. These tests were carried out with the financial services company Société Générale, which completed a transaction on Ethereum for a bonus of 40 million euros.