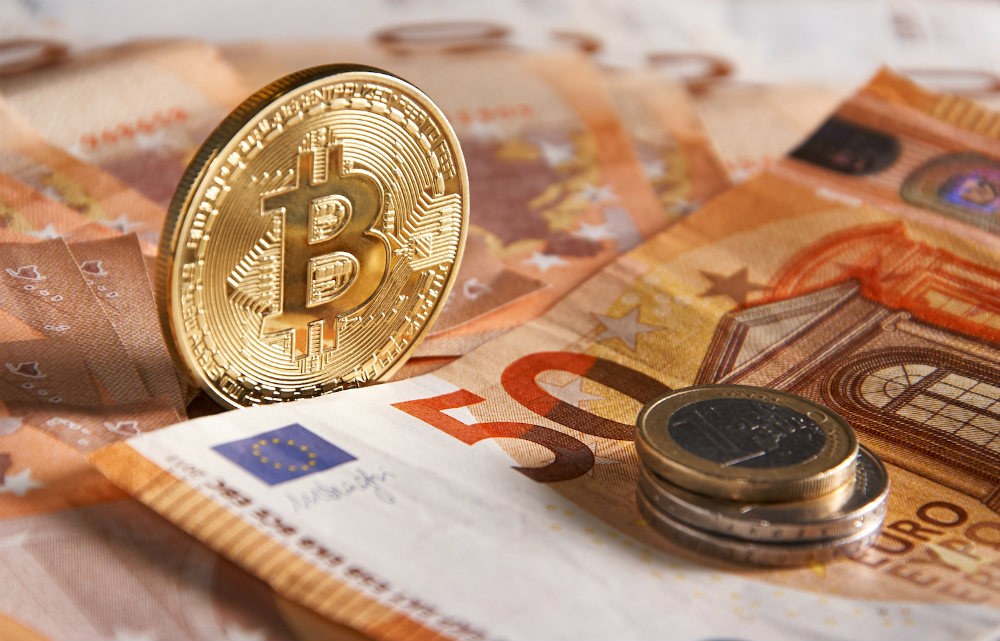 Almost always, the societies are far ahead of their governments. Incorporating technology and joining trends that States are just beginning to understand that there are. The same is true with the technology of Blockchain and the cryptocurrencies, where companies and civil society organisations are far ahead of governments in the adoption and development of these capabilities. As evidenced by the case of the banks of Germany.

The Fourth Industrial Revolution is changing everything, from education, health, industry, war and the way of socializing. And this has been understood by companies, which compete daily for to implement in their processes, the new technology that has brought with it the TWENTY-first century. However, governments do not have the same rhythms that the society try to regulate. Thus, while the large companies of the world have become very adept in the use of artificial intelligence, automation, Blockchain. Most governments are still engaged in the type of policy and regulations that exist since the last century. This has given these governments a fundamental strategic decision. Therefore, the need of modernizing all of its structures of government has been clear. Therefore, they must decide whether to allow the development of new technologies to be led by the companies. If, on the contrary, they will try to take the control over this process. While countries like China have decided that the new technologies are above all and essentially a problem for the state. Other nations such as Estonia have led their companies to experiment and develop new capacities. A trend that I would also be trying to join Germany.

The German banks want to participate in the crypto world

And is that the last Law against the laundering of money from Germany, tries to modernize the regulatory framework of this country. To include digital assets within the German laws. And to allow that country’s banks, to enter into the business of the cryptocurrencies if you so wish. In this new law, allows financial institutions German to expand their service offerings beyond traditional assets. To be able to include cryptocurrencies as Bitcoin, Ethereum, or XRP. Always and when you have the authorization of the Federal Authority of Financial Supervision of Germany (BaFin). This has generated a real torrent of applications for permits to offer the custodians of cryptocurrencies. With more than 40 banks of Germany, desiring to obtain the approval of the BaFin. And far exceeding expectations, that the German government had in the update of the regulatory framework. “The market is growing faster than the Federal Ministry of Finance has predicted. This is both a blessing and a curse. The high demand shows that more and more companies accept the technology blockchain, but it can also be seen as a result of the new legislation,” said Frank Schäffler, a member of the Democratic Party Free. This not only shows the enormous interest that companies have in Germany to enter the crypto market. If not the potential of civil society to develop new technologies, when they have a suitable regulatory framework to do this. What makes this our Fact of the Day here in CriptoTendencia. The following two tabs change content below. Student of International Studies, interested in issues of economy and international politics. Passionate about the progress of the Fourth Industrial Revolution in general and the cryptocurrencies in particular.