In the Face of the upsurge of activities related to crypto-currencies, the services Authority and the financial markets of Belgium (FSMA) has prompted the government to take measures to control operations that are affiliated to it. During a Senate hearing, the agency has notably called for legislators to establish a legal framework for the sale, purchase and the general operation of the digital assets.

Prohibit or regulate the crypto-currency

The concept of crypto-currency is not accepted in the western systems, it is well-known ! Considered as a wonderful opportunity for the economy in some virtual currencies also pose a threat to financial stability for others.
Before this growth, a significant debate around the financial technology revolutionary, the financial institution of Belgium (FSMA) has prompted policy makers to focus on a solution to regulate or prohibit the crypto-currencies.
In a report for the hearing in the Senate, Jean-Paul Servais, the chairman of the senator of the FSMA has proposed to legislators to establish a legal framework for the sale, purchase and use of digital tokens in the country.

A growing market that we cannot ignore

Taking the example of Russia, China or Argentina, Jean-Paul Servais was felt that the indicators on the explosion of activities related to crypto-currencies are quite notable for Belgium, to take a decision.
In addition, the FSMA reports that the market for asset digital account with over a thousand tokens of a value of 320 billion dollars, which does not go unnoticed in the macro-economic figures. On the other hand, this statistic also hides many of the concerns regarding malicious activities such as money laundering and other misappropriation of funds and fraud schemes, he says, declaring :

“Due to their non-traceability, bitcoin and other virtual currencies popular in the context of cybercrime are not omnipresent on the darknet, because they can become a cybercrime committed without a trace “.

What do you think of this call of the FSMA the belgian government on the regulation of crypto-currencies ? Give your opinion in the comments section.
(Be the FIRST to vote)
… 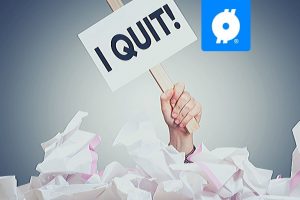 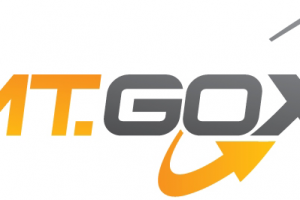