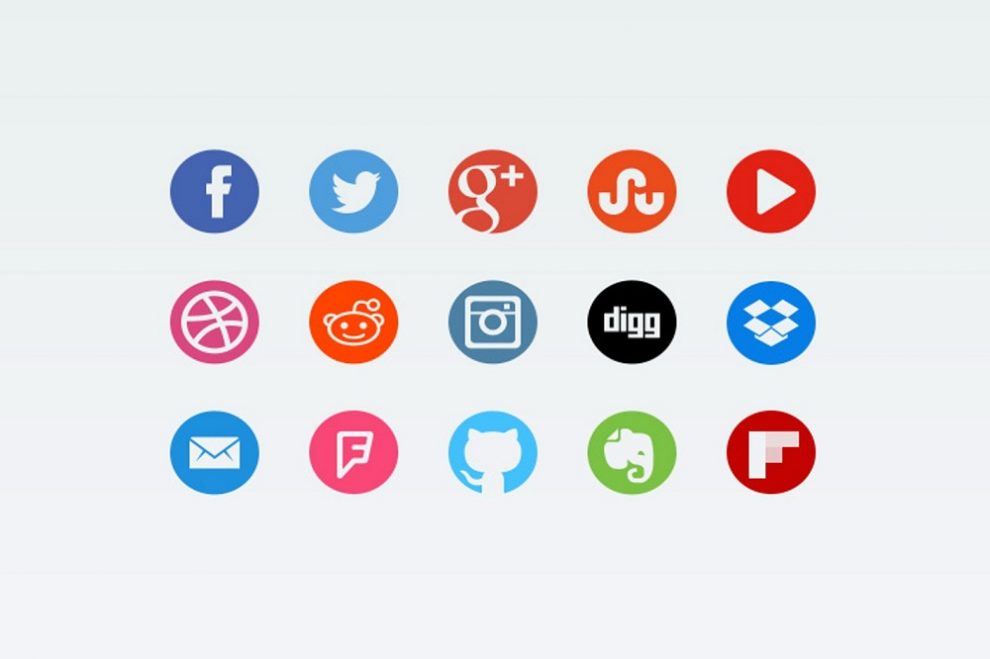 UNITED STATES – Big names in social media, such as Facebook and Twitter, block the advertisements of cryptocurrency and ICOs, but their founders state otherwise.

Early this year, Facebook took a step forward to protect their users by blocking any advertising related to cryptocurrency. However, founders of Facebook and Twitter have nothing but positive comments about cryptocurrency and blockchain which creates contradiction.

Mark Zuckerberg has expressed his amusement about cryptocurrency by giving emphasis on the possible benefits it can bring to businesses. He also talked about the issue between centralization and decentralization which is one of the pressing issues of cryptocurrency.

According to CNBC, Facebook was in the limelight for numerous issues. After two weeks, they released a statement that they would block any advertisement related to cryptocurrency which stirred different reactions from the cryptocurrency community. They were once again in the spotlight when their platform has supplied personal data of 50 million users to Cambridge Analytica. Zuckerberg made his public apology through a Facebook post and tabloids.

This situation made Zuckerberg think that maybe his company can benefit from regulation too. This also highlighted the fact that Bitcoin, along with other cryptocurrencies, is capable of data encryption that allows anonymity and privacy to users.

On March 21, the Sunday Times interviewed Jack Dorsey, CEO of Twitter; and he has a vision that 10 years from now, it is possible for Bitcoin to be the only global currency. He is a vocal advocate of cryptocurrency which he has an investment in. He is also the head of Square company, and it is in the pipeline to integrate Bitcoin as medium to buy and sell. Twitter has banned advertisements that are related to coin offering and selling of token and electronic wallets that are not visibly listed on the stock exchange.

Snapchat has also followed the footstep of Facebook and Twitter to implement a ban against cryptocurrency ads. The only difference is they are only prohibiting advertisements that are related to initial coin offerings.

It is quite a surprise that not only social media companies are implementing this ban but also the number one search engine, Google. Starting June this year, advertisements related to cryptocurrency will no longer be available.