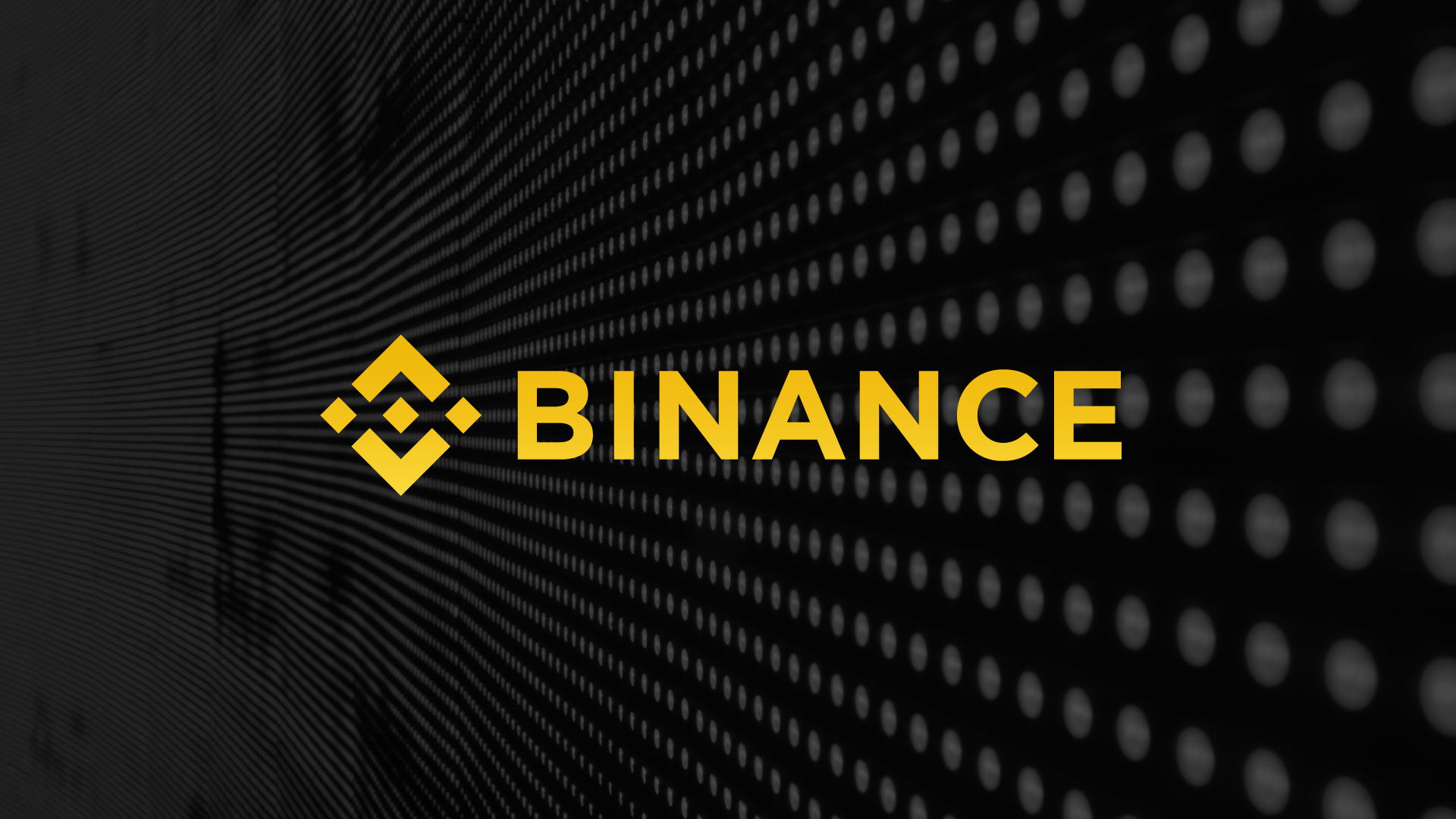 The open source platform of education Blockchain of the crypto-exchange Binance, Binance Academy has recently signed an agreement in principle with the city of Shanghai in order to open a local office for the research on the technology. Among the main objectives of the cooperation, Binance Academy provides training talent in China, in accordance with the initiative of promotion of the sector Blockchain by president Xi Jinping.

Shanghai opens its doors to the Binance Academy

Since 2018, China is engaged in a frantic race towards the exploitation of the Blockchain following the directives of its president Xi Jinping, which qualifies the technology to leverage development for the future.
In this quest for more research on the Blockchain, the local government of Shanghai has thus entered into an agreement with the educational arm of Binance, Binance Academy, in order to deepen the investigations on the technology on the chinese territory. In this case, the partnership aims to promote the technological research and the industrial application of the Blockchain in China.

In other news, @BinanceAcademy reached a milestone agreement with the local government and will setup an office in Shanghai. The official signing ceremony just happened today. ???https://t.co/bgulAFnaA5 pic.twitter.com/Kjctjfu20Z
— CZ Binance ??? (@cz_binance) March 27, 2020

An office regulated in hostile territory

In parallel with the promotion campaign of the Blockchain, the chinese government is tackling the business of crypto-currencies and other crypto-exchanges dealing with digital tokens, deeming them harmful to the economy and the country’s finances.
Also, a rumor had spread in the closure of one of the offices of Binance in Shanghai last November. According to the unofficial information, denied in a block-by-Binance, the local authorities have conducted the search of these offices, which only needed to define a voltage between the crypto-exchange, and the local government of Shanghai.
Today, this rumor has no reason to be, because the agreement between the two parties will focus particularly on the Blockchain and it would even seem that the Shanghai authorities set their minds specifically the know-how of the platform in the matter.
As explained Helen Hai, Head of the foundation Binance Charity and head of the new office :

“In creating the Institute of research Lingang with our local partners, the Binance Academy strives to build a think tank and a research centre of the foreground that contribute to the further development of large-scale technology Blockchain “.

What do you think of the opening of the agreement of the Binance Academy with Shanghai ? Give your opinion in the comments section.
(Be the FIRST to vote)
…