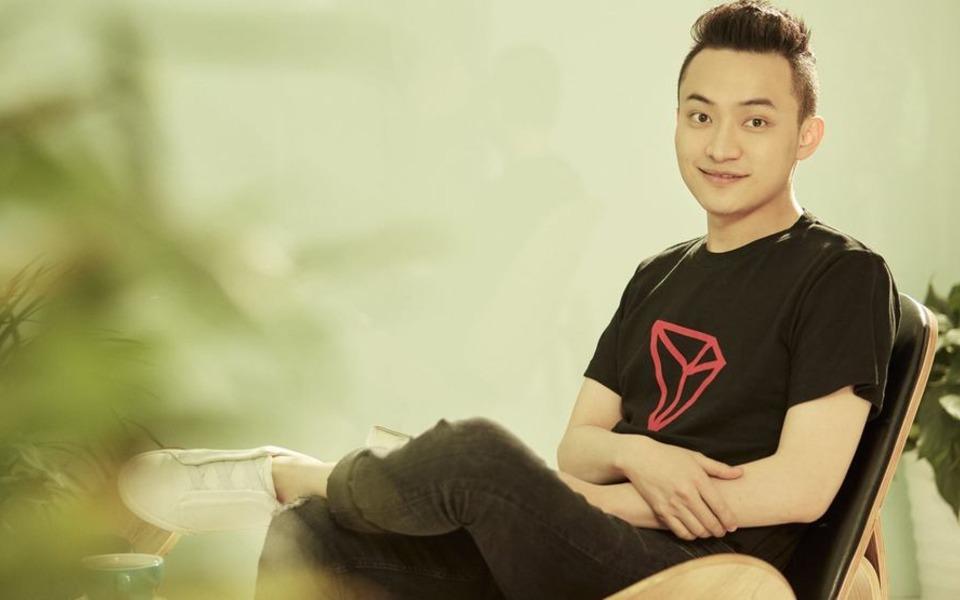 Although Binance and Huobi are the main allies of Justin Sun while taking control of the network Steemit, these two giants of crypto-exchanges have now chosen their camp by opting for the initiative of the community Steem to migrate to the new network Hive.

Binance and Huobi will support the Blockhain Hive

Since it was announced, the hard fork Hive proposed by the community Steem has been warmly welcomed by a large majority. At present, the sites of crypto-exchange position also in favour of this new development.
Given that Binance and Huobi have actively participated in the takeover of Steemit, the decision to support a project that will évincera soon Steem original, seems to be contradictory. The former partners of the foundation Tron have respectively announced the support of the hard fork.
Their mission is to distribute new tokens from Hive to the holders of the Steem. As a result, deposits and withdrawals on the platform of the Steem will be suspended until the hard fork is done.

The Foundation Tron left behind ?

This move will mark the termination of the partnership of the two platforms of crypto-exchanges with the Foundation Tron. However, we note a certain ambiguity in the statement of position made by Binance, this is an unexpected turn.
Let us recall that at the time when the community Steem was pointing the finger at distortions within the Blockchain Steem, Changpeng ” CZ ” Zhao, the CEO of Binance, had already said that the crypto-exchange has no intention to intervene in the management of the Blockchain, and that it will not support any party.
What do you think of the support for the failover to Hive on the part of Binance and Huobi ? Let us know your opinion in the comment section below.
(Be the FIRST to vote)
…