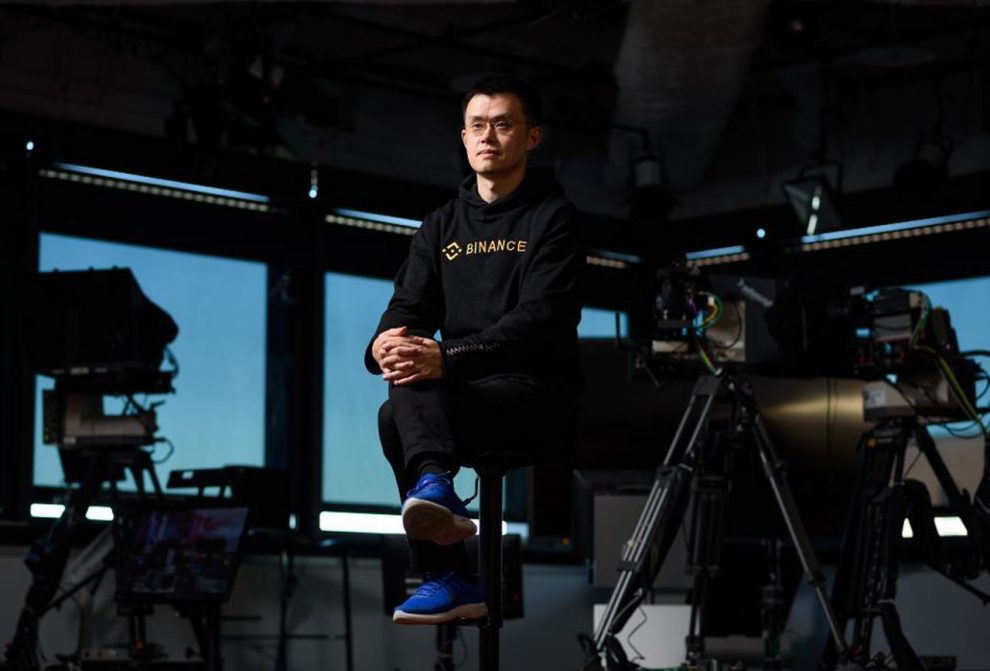 In response to the new forms of repression of crypto-currencies in China, The Block, the site specialized in news about the crypto-currency, has recently published an article in which he recounts that the offices of Binance in Shanghai had been the subject of police raids, of the facts that the giant has denied block.

The raids would have resulted in the closure of the office

The section of The Block, it was reported that the office of Binance in Shanghai had been closed following a police raid.
Apparently, dozens of people worked in this office.
Only subscribers to the site were able to visit the page containing this story. Cannot access the end of the story, the rest of the audience was left on their hunger with a provocative title, in support .

Instead of apologizing to the community for the fake headline news of the non-existent “police raid”, which damaged our reputation, and $btc price, theBlock now tries to argue if there was an office, if CZ had a meeting… who cares?
Own up & apologize for your mistake. https://t.co/PWjQ7FzEc6
— CZ Binance (@cz_binance) November 23, 2019

Very outraged by this situation, which bears unfairly damage the reputation of his exchange site, as well as the price movement of Bitcoin, Changpeng Zhao, the CEO of Binance has denied the facts while requesting The Block from him an apology via a tweet.
He argued that the facts presented are just that-brainwashing. All the more that this so-called office of Binance on the Shanghai does not even exist and has never existed.
At present, CZ is planning to bring a judicial action against the media for libel.
Do you think that The Block would have published this article in mind to gain more subscribers, or is this really the truth ? Let us know your opinion in the comment section below.
(Be the FIRST to vote)
…