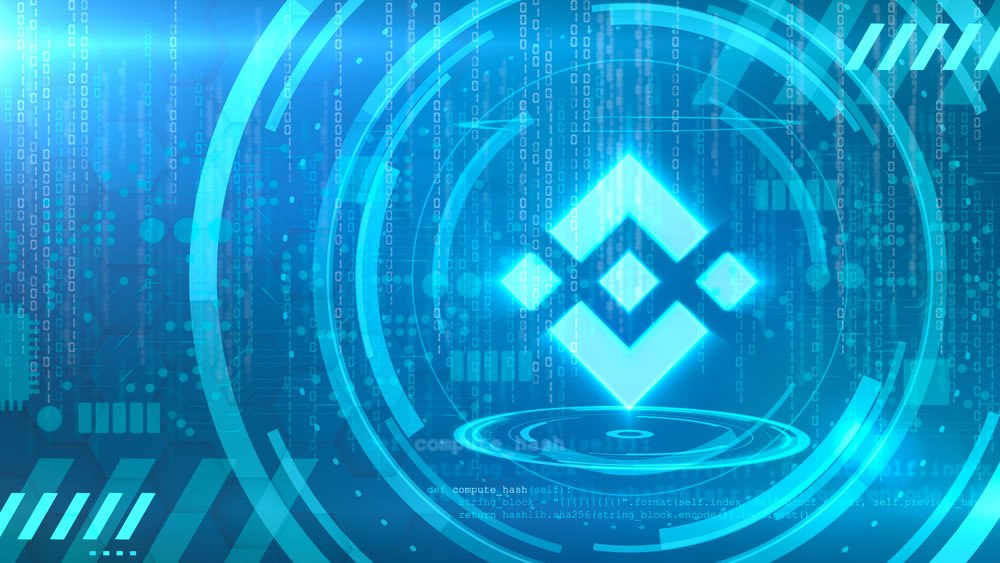 Binance announced that it conducted its tenth burning tokens BNB. In this way, removed from circulation 38.8 million dollars. The house of change, the world’s largest Binance, reported that he conducted a “burn” of your token, BNB. According to its CEO, Changpeng Zhao, this is the second burn largest that have been made in regard to the value of the coins in USD. He also mentioned that it was the third burning largest their token native, BNB. This is according to a publication in the official Twitter account of Binance. “This is the second burning largest in terms of USD and the third burn more high in terms of BNB. In addition, the value in USD of the burning BNB grew for the fourth consecutive quarter”. In the publication, Zhao also makes mention that this was the fourth consecutive quarter in which it grew the value in USD for the burning of the tokens. It is important to remember that the last burning which took place Binance was mid-October of 2019. In it, the house changed out of circulation 36.7 million dollars in their tokens. However, this presented a growth, since the burning was 38.8 billion dollars.

Binance looking to the future

The CEO of Binance also mentioned in an official statement from the platform: “The tenth burning quarterly represented the first full quarter that we consider in the performance of our new latest products”. In addition, Zhao also mentioned that the exchange made an effort to increase their options of “fiat-to-crypto”, adding support for 24 currencies fiduciary. Although he admitted that Binance Coin is still quite far from its ATH, reached in 2019, also said he was not so worried. “But I don’t care so much for that, because we see BNB as a move to long-term, and many in the community of Binance continue using and maintaining BNB”.

What will affect the price of BNB?

However, one factor that always concerned to the community cryptographic when there is news of this kind is whether it will affect in any way the price. To answer this question one must first take into account the current supply of tokens in the exchange of 187.536.713 BNB. However, after 10 “burning” of the coins, this number was reduced to 155.536.713 BNB. In other words, there are more than 55.5 million of tokens that Binance will burn in the future. This in an attempt to reduce the amount of coins in circulation. As a result, the price of BNB could increase. The day of the burning, on 17 January, the price of BNB grew 17,17 dollars to 18,03 dollars. However, the currency of Binance could not overcome the barrier of $ 18. The following two tabs change content below. I am a student of International Studies, interested in new technologies and their impact on the world. A true believer that tenacity is the foundation of success.