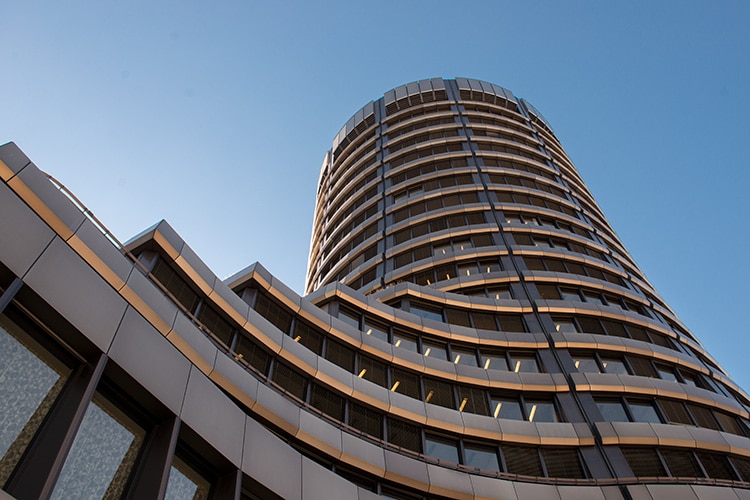 In the opinion of the economic adviser and head of research, Bank for International settlements (BIS), Hyun Song Shin, the introduction of digital coins central bank or CBDC can mean an important step to improve the relationship of these agencies with the society, being “the best instruments to face the effects of the COVID”.

Shin spoke through a podcast of the BIS, dated the 24 of June, in which he points out that central banks, as guardians of the security and integrity of the payments system, must evolve to meet the challenges of the digital innovation.

The adviser points to the need to provide systems for payment more accessible, faster and more efficient, that promote the inclusion and banking.

Ensures that the development of the new technology will allow central banks to “maintain the role of principal operator of the payment infrastructure”. In consequence, believed that the CBDC (Central Bank Digital Currencies) will have a greater impact on the functioning of the financial system.

Shin made a distinction between the CBDC wholesalers and retailers. The first is based on the issuance of a token payout digital restricted access, used for applications of payments at the wholesale level. This type of coins have matured through proof of concept, based on blockchains.

Meanwhile, the CBDC retailers are an instrument for payment general-purpose, consumer-oriented and available to all, which would be used in retail payments. This type of CBDC (non-existent up to now) are directed to use mass and are the subject of debate in recent months, the be the that give the public the possibility to access the digital money of the central bank.

The digital currencies of central bank retail refers to the economist, south Korean when ensures that the CDBC will be the “common users” a greater connection with the central banks. For this reason, see them as an important part of the strategy should be to draw the financial system.

The expansion of the outbreak of COVID in 2020 accelerated payment problems at the international level. Source: David McBee/Pexels.

Strengthen the role of central banks

The interest by the CBDC retailers has been on the rise since last year. The announcement of the creation of the criptomoneda of Facebook was the trigger for central banks to accelerate their research around these currencies, worried about the repercussions of a Pound in the economy. The plans of China for the launch of its digital currency derived from these concerns.

The need to strengthen the role of central banks, to respond to the emergence of new financial actors, is mentioned also in the annual economic report of the BIS published this June 24.

In its analysis, the agency cites the project of Facebook, the growth of companies in FinTech and the progress of bitcoin and the cryptocurrencies as these new figures from the financial scenario. Remember that, despite facing regulatory problems, the cryptocurrencies are seen as threats by some governments and they have put the payment problems “at the top of the political agenda”.

However, it has been the expansion of the outbreak of COVID in 2020 “the drop that spills the glass”, leading to the BIS to ask central banks to accelerate their strategy of digital payments to meet the economic challenges generated by the virus.

Influence of the COVID in the payments

Hyun Song Shin also notes the influence of the pandemic of the COVID in the current issues facing the payments system. Hence the strong push that they have taken the CBDC during this year.

“The risks of viral transmission by the cash added to the financial crisis of the public and private sector, accelerated the demand for new alternatives and innovations in the financial system,” he says. While the annual report of the BIS encourages the creation of a currency digital as an alternative to payments “without contact”. Also as a solution for cross-border transactions.

This posture coincides with an initiative pursued by the European Central Bank (ECB) for the creation of a euro digital.

In this sense, increasingly more banking institutions seem to be willing to develop digital currencies from a central bank, in support of the plan of the ECB. Recently, the Italian Banking Association expressed its willingness to participate in projects and experiments for the development of a CBDC in Europe, as reported by a publication of Breaking News.