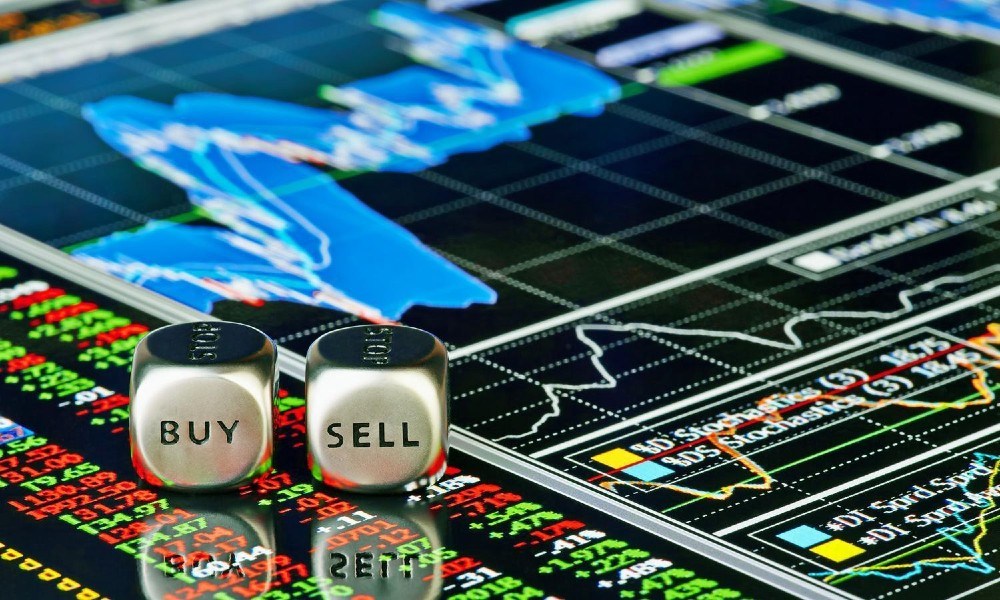 Bitcoin is witnessing a rebound of recovery

The main criptomoneda by market value, Bitcoin is trading currently near $8.125. This represents a gain of 3.8% in minimum close to $7.640 recorded Friday, according to data from CoinMarketCap. In addition to the price of Bitcoin, the major stock market indices europe, as the DAX of Germany and CAC of France, they also blink in green at the close of this edition. Meanwhile the future of the S&P 500 increased today by over 4%. In recent weeks we have observed the high volatility of Bitcoin. However, even analysts remain positive on the criptomoneda. For its part, the oil prices reported an increase of 7%and the us bond yields to 10 years is trading at 0,70%, almost 35 basis points since the lows of Monday of 0.35%.

The exchange of cryptocurrencies Binance apologized officially with the community Steemit. Caused by their participation in a major scandal of centralization, which involved the founding of Tron, Justin Sun. In his letter published on march 10, Binance stated that:

“It remains neutral and has no interest in governance in the further chain of the ecosystem of Binance”.

Binance also provided records for a freeze on the tokens STEEM that he had wagered in support of the alleged “hostile takeover” on the part of Sun. The tokens used are equal to the 31.730.000 cryptocurrencies of STEEM. The letter of Binance comes after a confrontation between members of the community Steemit and the CEO of Tron. Highlighting that Sun acquired, or partnered strategically”, with Steemit in February of this year.

Telegram has set a new precedent, to defend himself at his trial in the united States for the sale of cryptocurrencies. Poses that could strengthen his argument against the accusations of violation of the securities laws of the country. It can be seen that Telegram, he continues to fight for his criptomoneda have life. In a letter of march 6, the judge Kevin Castel, of the District Court of the united States for the Southern District of New York, Telegram called attention to a recent judgment of the case which, she says, undermines the mandate of the Security and Exchange Commission against the company. To remember, Telegram has been involved in a legal battle with the SEC since the latter launched an investigation last October on the supply of coins of $ 1.7 billion in 2018, from Telegram to the Open Network of Telegram (TON). Prior to his ICO, the creators of Telegram had filed a “Notice of offer-free values”, also known as Form D, filed with the SEC for the first round of its bid, followed by a second notice in march. The specific exemption used by Telegram, the Form D 506 (c), authorized the offer of cryptocurrencies is sold exclusively to accredited investors.

Kraken has committed to rebuild the services in India, after the supreme court of the country overturned a ban on the bank to the companies of cryptocurrencies. In a blog post, the exchange with headquarters in San Francisco became involved with the market is potentially massive. Highlighting that industry cryptographic of India was suppressed by the order of the central bank in April 2018. Preventing in this way that the banks provide services to businesses as exchanges. India represents a huge revenue opportunity for companies, because now they can settle down quickly in the vacuum left by the ban. We must remember that several exchanges were forced to close because of banking restrictions, while others gained life with the trade of crypto-to-crypto or other means. In his publication, the Kraken said that he was “excited” to see revoked the prohibition of the Reserve Bank of India and that “would commit resources to grow its service in the region through new features and offerings.“ In addition, there was a clue that could point to the mass market for remittances in India, with Kraken willing to help the indians to save and “send value” to friends and family abroad. So, we could be in the presence of the birth of one of the largest markets of the cryptocurrencies in the world. To get more precise information about their plans, we’ll have to wait until later in the year, he wrote the Kraken. We invite you to join us to see if every indian will be able to have a criptomoneda in your pocket.